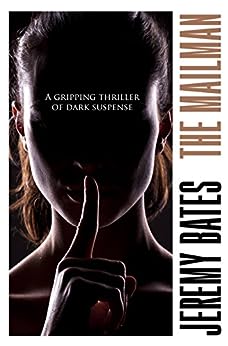 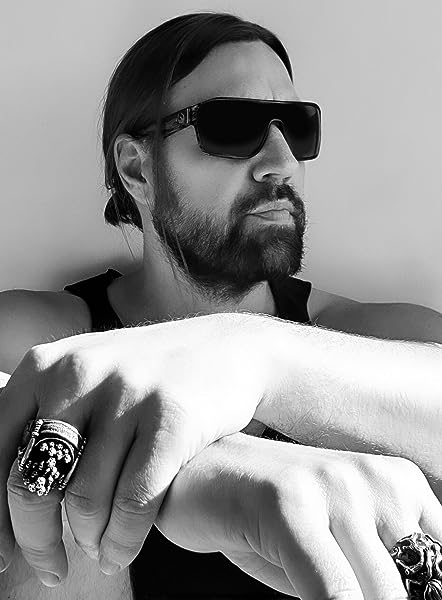 VG
5.0 out of 5 stars Great book
Reviewed in the United Kingdom on 30 June 2018
Verified Purchase
Loved this book, what a surprise at the end as well. Will be reading more from Jeremy.
Read more
Report abuse

Tracey
5.0 out of 5 stars Good easy read
Reviewed in the United Kingdom on 8 October 2017
Verified Purchase
Great from the first page, especially the unexpected turn for the worse. A real page turner. A great holiday read.
Read more
Report abuse

gururaj kodkani
2.0 out of 5 stars OK OK kind
Reviewed in India on 15 August 2020
Verified Purchase
Its an overhyped book..neither the horror not much of suspense in it...
Read more
Report abuse

Clark
5.0 out of 5 stars Another Five Stars
Reviewed in the United States on 4 November 2017
Verified Purchase
I’ve read eight books written by Jeremy Bates, am now reading the 9th and have the 10th on my Kindle ready to read next. So, I guess you could say I am a fan of Mr. Bates’ writing. The first one I read was “The Taste of Fear” and I was hooked! His style is very easy to read and as others have commented there are always unseen twists in his stories. The Mailman started out a little slow for me, but eventually got much more interesting.

Before downloading a book, I read a lot of reviews. I don’t usually see the “twists” coming in Mr. Bates books, but because of something I read in one of the reviews I guessed where the book was heading. I really wish all readers would use “Spoil Alert” when reviewing a book. It didn’t keep me from enjoying the book, but I wouldn’t have guessed the “twist” otherwise.