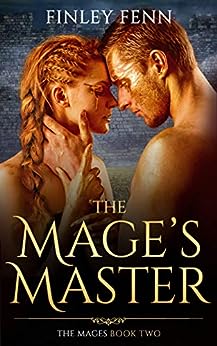 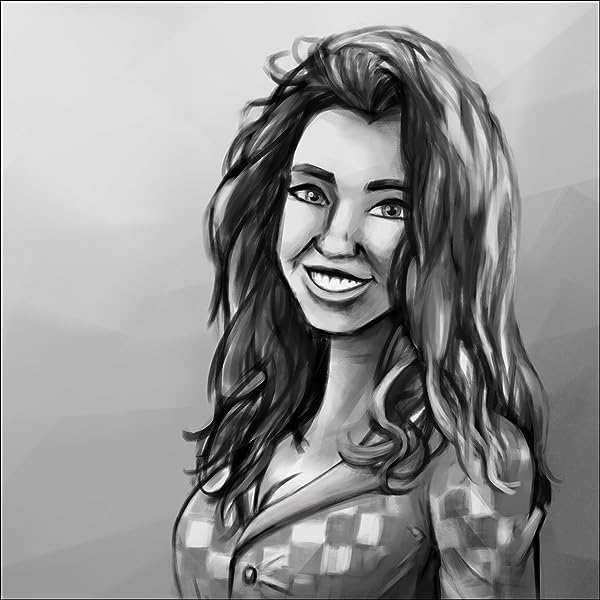 Kindle Customer
3.0 out of 5 stars I was rooting for them to break up
Reviewed in the United States on 3 September 2021
Verified Purchase
I give this 3 stars because it's well written, the pacing is good, and the characters were vivid. However the power imbalance made me very uncomfortable. And not the power imbalance of employer/employee romance, it was the power imbalance of someone who clearly didn't care for someone holding the relationship over the other person's head who would do anything to keep it. The kinks they shared... it wasn't really believable that she was into it. It really seemed she was doing it just to keep him around, as evidenced by the fact that she kept ignoring her own boundaries, and then passing out or not using her safe word repeatedly, to make sure he never stopped. You can't trust a sub like that and it created several bad situations. Not to mention there was no after care, so there's no real sense that he actually cared about her.

We have to be told he cares from minor characters in the story because he gives zero indication he did. I was rooting for them to break up and kept hard eye rolling at his CONSTANT "but you can't love me" and "we have to keep it separate".

By the end of the book while things were wrapping up, there was way, way too much "but you can't really love me" insecurity on his end. Like pages and pages and pages and pages and could you just skip this please. And definitely not enough apologies on his part, considering the majority of his rough sex was done in anger and he hurt her so badly SEVERAL people thought she was raped by him and could have been permanently marked or scarred by what he did. In anger. That's abuse, not fulfilling a kink.

I really wanted her to get away from him. He was toxic and insecure and took everything out on her and it's so many young woman's bad decisions to stay in relationships like that. And I've read and enjoyed this author's books, she is known for subversive shit and forcing women in uncomfortable situations where they eventually thrive. Just not this one.
Read more
One person found this helpful
Report abuse

Lalalu
5.0 out of 5 stars Interesting
Reviewed in the United States on 7 October 2019
Verified Purchase
Good
Read more
Report abuse
See all reviews
Back to top
Get to Know Us
Make Money with Us
Let Us Help You
And don't forget:
© 1996-2021, Amazon.com, Inc. or its affiliates