Skip to main content
Madrenga and over 1.5 million other books are available for Amazon Kindle . Learn more
Share <Embed> 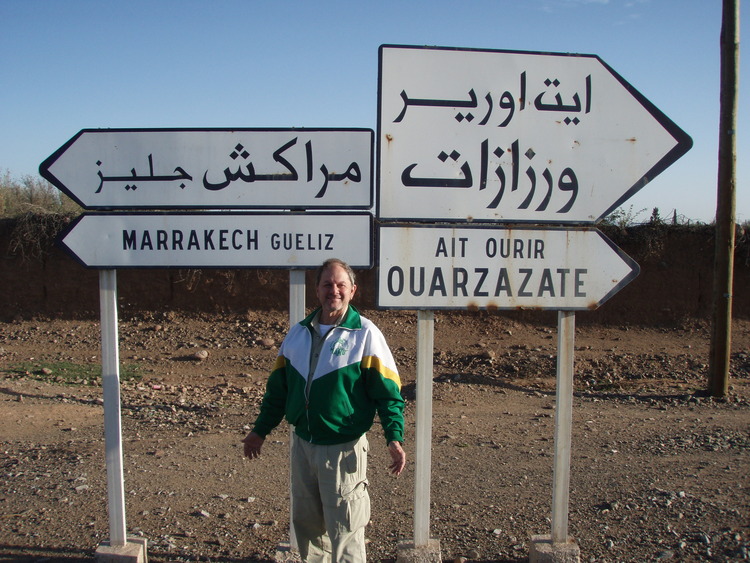 Page 1 of 1 Start overPage 1 of 1
Previous page
Next page
Start reading Madrenga on your Kindle in under a minute.

Alan Dean Foster is the author of 125 books, hundreds of pieces of short fiction, essays, columns reviews, the occasional op-ed for the NY Times, and the story for the first Star Trek movie. Having visited more than 100 countries, he is still bemused by the human condition. He lives with his wife JoAnn and numerous dogs, cats, coyotes, hawks, and a resident family of bobcats in Prescott, Arizona.

4.3 out of 5 stars
4.3 out of 5
361 global ratings
How are ratings calculated?
To calculate the overall star rating and percentage breakdown by star, we don’t use a simple average. Instead, our system considers things like how recent a review is and if the reviewer bought the item on Amazon. It also analyses reviews to verify trustworthiness.

John Rohde
5.0 out of 5 stars Wonderful Fantasy
Reviewed in Australia on 3 December 2020
Verified Purchase
Madrenga’s name has an “old” meaning that is not revealed until near the end. That seems to explain why some things happened. Madrenga is tasked with delivering a message from one Queen to another. Many magical encounters are made along the way - more real (normal for fantasy) creatures than some of the weird and wonderful ones that appear in the author’s science fiction writing. Madrenga starts out as a youth, transforming magically into a man/hero as the journey progresses. His companions, a foal and puppy, are also transformed into powerful creatures. A great adventure that also drags a dying girl from our world into the heat of things. Loved the book. Enjoy!
Read more
Helpful
Report abuse
See all reviews

Llygodenfawrdur
5.0 out of 5 stars Imaginative
Reviewed in the United Kingdom on 15 January 2021
Verified Purchase
Mr Foster is unfailingly imaginative. The adventures here of young Madrenga are full of wit and naïve confusion, making for a delightfully unknowing hero. The episodic nature of the story telling reminds me of the Mad Amos collection. Similarly the world building in both is to be admired. A fantastic read sorry to have it end.
Read more
One person found this helpful
Report abuse

andy cox
5.0 out of 5 stars Just enjoyable story
Reviewed in the United Kingdom on 12 January 2021
Verified Purchase
I grew up with his stories and a lifetime love of Si. Fi.
Read more
Report abuse

AARON
1.0 out of 5 stars Couldn't finish it.
Reviewed in Canada on 7 January 2021
Verified Purchase
Some AD Foster books are iconic. This is not one of them.

It reminds me of one of his other novels where it also jumped to earth and back with no explanation, and really soured the whole story. The book was already plenty weird with a MC who obviously had suffered traumatic brain injury, his curiosity and ability to connect events was painfully impaired. To then throw another world into that? Please, just no.

Gern F. Nortner
5.0 out of 5 stars DANG IT! NOT AGAIN!
Reviewed in the United States on 26 November 2020
Verified Purchase
Well Mr. Foster suckered me into another one of his yarns. Yanked me into his clutches from the very start and I couldn't put it down until the very end. GEEEEZ! Maybe I can catch up on my sleep before his next book comes out. It's a good thing I have most of his books on my Kindle. If they were actual books, they'd be falling apart by the time I finished reading and rereading them. The actual books I have ARE falling apart.
Madrenga is excellent and, much to my happiness and dismay, the dang story ISN'T over...yet...I HOPE. By the way, I want that dog. Every Bit of him.
Read more
23 people found this helpful
Report abuse
See all reviews
Back to top
Get to Know Us
Make Money with Us
Let Us Help You
And don't forget:
© 1996-2021, Amazon.com, Inc. or its affiliates