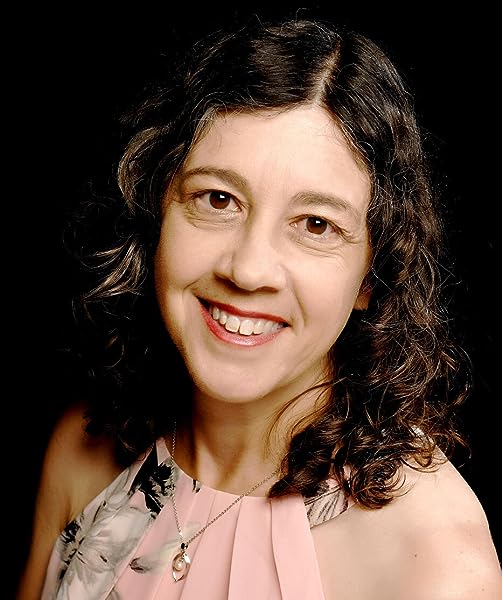 Made for Her Kindle Edition

Donnie is on the run from her antiquity boss whom she stoled a knife. Her ex-boss reviews himself as a snake shifter that uses the knife to become younger. He is going to poison her but rescued by a vampire. Would she trust a vampire? No!

The knife is leading her to the Bell between realms. She encountered the vampire Mikhail, who's going to Magic. Will they save the knife from the snake shifter and avoid getting killed themselves?

I have been enchanted with the characters from Magic, New Mexico because at times they are funny, unique, and have various personalities that makes me wish magic was real. The plot is unique because Mikhail wants to be human again. But the only way to be human is to drain a fairy of blood, but of course she would never do that. Would they ever be able to be in love?

I don't like to give the plot away because I believe the reader will be more likely to read a book that is worthwhile. And these books about Magic, New Mexico are worth reading because they are so enchanting. I highly recommend this series.

Maria
5.0 out of 5 stars Definitely recommend!
Reviewed in the United States on 26 July 2018
Verified Purchase
It is set in Magic so that is fantastic. It’s fast paced, has an evil villain, and a sexy vampire. It was difficult to put down once I started reading. I was kept on edge thinking that evil would win but there was always another twist. Good job!
Read more
One person found this helpful
Report abuse

Jill A Simmons
4.0 out of 5 stars The Talking Knife Made Me Do It
Reviewed in the United States on 18 November 2018
Verified Purchase
Another Magic, New Mexico book. I only gave this one 4 stars because I thought it dragged a bit getting the knife to where it belonged. She was so brave stealing it and taking it cross-country, then she's afraid to finish the trip? I liked it, it just wasn't one of my favorites.
Read more
Report abuse

Kindle Customer
5.0 out of 5 stars More magic from Magic, New Mexico
Reviewed in the United States on 20 September 2017
Verified Purchase
From the magically talented imagination of Lea Kick comes a paranormal romance with a difference. Drawn to Magic, New Mexico, a human woman and her vampire protector must over come the evil pursuing them to return an ancient artifact to another realm. Along the way they find a life changing passion for each .
Read more
Report abuse

Stephanie Priestley
5.0 out of 5 stars Five Stars
Reviewed in the United States on 30 September 2017
Verified Purchase
A wonderful first dip into paranormal waters! Truly enjoyed this novella in S.E. Smith’s Magic New Mexico World!
Read more
Report abuse
See all reviews
Back to top
Get to Know Us
Make Money with Us
Let Us Help You
And don't forget:
© 1996-2021, Amazon.com, Inc. or its affiliates