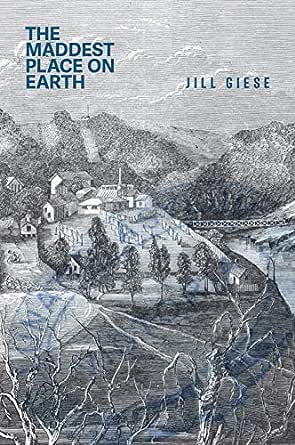 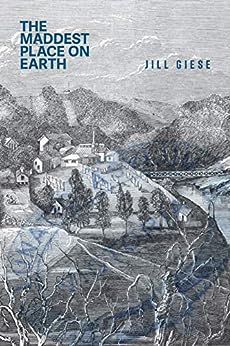 Jill Giese is a clinical psychologist and writer, who lives and works in Melbourne. Her extensive career in mental health encompasses many years of clinical practice, as well as executive roles in communications, policy and advocacy. A lifelong interest in the creative arts and their enlightening influences has fostered her first book, The Maddest Place on Earth. --This text refers to the paperback edition.
click to open popover

Janeen A OConnell
4.0 out of 5 stars A sad indictment
Reviewed in Australia on 8 October 2019
Verified Purchase
This is the first non-fiction book I’ve read for some time; I finished it in a couple of sittings. Jill Giese draws us into the world of the poor souls rounded up and admitted to the insane asylums at Yarra Bend, Kew, Beechworth, Ararat, and later Sunbury. She has extracted a few personalities from the walls of these buildings and shared their stories with us. One shudders at the plight of “idiot” children and “imbeciles” (terms used at the time).

Giese’s insightful commentary on the government policies of early colonial Victoria brings the predicament of those labelled “insane” into the present day.

I had a particular interest in this book because my 3x great grandfather, William Blay, was admitted to the new Yarra Bend Asylum on 18 November 1848. His diagnosis was “melancholia”. He died there on 9 February 1849. He was 40.
Another relation, by marriage, James McAra Mitchell (married my 3x great aunt), died in the Kew Insane Asylum after a three year admittance.
Giese’s book rewards the reader with a present day psychologist’s view of a system, that looking from 2019, seems terribly broken. However she shows us that some aspects of the mental health system did go through phases of positive influence and change.
I gave it four stars because I found some of the repetition of facts annoying.