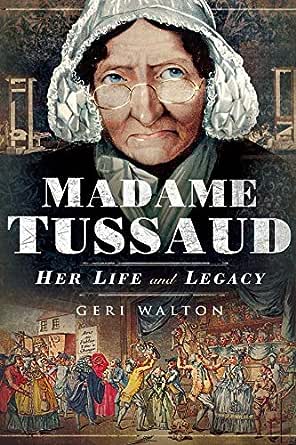 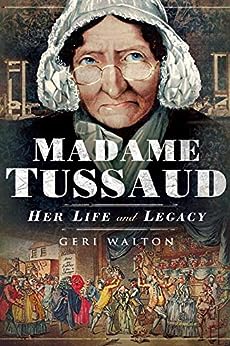 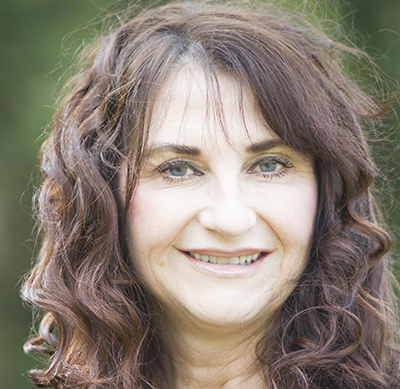 A meticulously researched and deftly written biography of a remarkable woman and the times she lived in, "Madame Tussaud: Her Life and Legacy" is certain to be an immediate and enduringly popular addition to both community and academic library biography collections.--Midwest Book Review

Madame Marie Tussaud is known worldwide for the chain of wax museums she started over 200 hundred years ago. Less known is that her original wax models were often of the famous and infamous people she personally knew during and after the French Revolution. These were people like Voltaire, Robespierre, and Napoleon — people who changed the world. Even more, the wax figures were depicted in scenes drawn from the horrors she experienced during the reign of terror in Paris during her early adult years.

This book shows how the traumatic and cataclysmic experiences of Madame Tussaud’s early life became part of her legacy. She created a succession of scenes in wax, telling events as she personally experienced them. Her wax sculptures were visceral. She made them herself, at times from the living person’s head and at other times from the recently guillotined head of a former house guest. As a result, people were drawn to her wax displays in those days because they were the most intense way of experiencing those events themselves.

Madame Tussaud’s story is told through a series of unique and informative stories drawn from an in-depth study of both Madame Tussaud’s life and the dramatic times in which she lived. This narrative style makes learning about history rewarding for both avid history readers and people with a casual interest in this unique story.
See all Product description
click to open popover