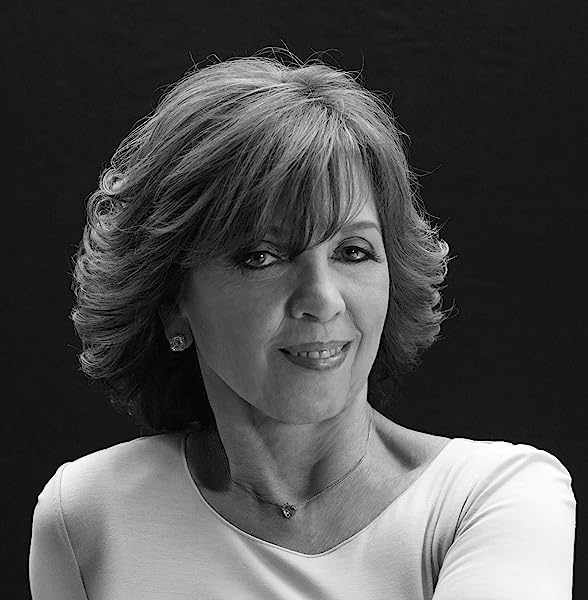 by Nora Roberts (Author), Luke Daniels (Reader)
4.7 out of 5 stars 1,464 ratings
See all formats and editions
Sorry, there was a problem loading this page. Try again.

The Return of Rafe MacKade

Ten years after disappearing from Antietam, Maryland, the bad boy has come home. Cleaned up and successful now--though still dangerously good-looking--Rafe MacKade sets the town on fire and tongues wagging. Not even lovely newcomer Regan Bishop is immune to his charms. Though Regan claims to not want to get involved with a rebel, Rafe's pretty sure that her reaction to their sizzling kisses suggests otherwise.

The Pride of Jared MacKade
Jared MacKade believes in taking a stand, and he never turns his back on a fight. So when his work as an attorney brings him up against Savannah Morningstar, her rude behavior and strong defenses aren't nearly enough to scare him off--quite the opposite. Thoughts of the outrageously direct and sinfully sexy woman keep Jared coming back for more. And the more he gets to know her, the more determined he is to stand by her always.

The Heart of Devin MacKade
Sheriff Devin MacKade has always known his destiny was to serve and protect the small town of Antietam, Maryland--and for a long while he thought that future would include Cassie Connor. But when Cassie married the wrong man, Devin did the honorable thing and kept his feelings to himself. Now that Cassie's divorced, Devin can finally follow his heart. Question is, can Cassie?

The Fall of Shane MacKade
Shane MacKade enjoyed everything about women--the look of them, the smell of them, the taste of them. So the last thing he expected was to become a one-woman man. And even more surprising is that it's the Ph.D.-toting academic Rebecca McKnight who has him headed for a fall. Could Shane's days as a bachelor be coming to an end?

Nora Roberts is the #1 New York Times bestselling author of more than 200 novels, including Shelter in Place, Year One, Come Sundown, and many more. She is also the author of the bestselling In Death series written under the pen name J.D. Robb. There are more than five hundred million copies of her books in print.

4.7 out of 5 stars
4.7 out of 5
1,464 global ratings
How are ratings calculated?
To calculate the overall star rating and percentage breakdown by star, we don’t use a simple average. Instead, our system considers things like how recent a review is and if the reviewer bought the item on Amazon. It also analyses reviews to verify trustworthiness.

Mo Morris
5.0 out of 5 stars BRILLIANT I could not put this down!!!!!!
Reviewed in the United Kingdom on 16 February 2020
Verified Purchase
I first read a sample few pages then I was hooked and ordered the whole saga. I loved every book and couldn’t stop until I had read each book..... Then I was sorry I had read it so fast and had finished it!! Ha ha Thoroughly recommend as a feel good factor. Enjoy.
Read more
One person found this helpful
Report abuse

Amazon Customer
5.0 out of 5 stars Wow
Reviewed in the United Kingdom on 20 October 2019
Verified Purchase
I chose thos rating as ive read these books countless times since they came out and still love them the characters are amazing with depth and feelings. Just love these books wonder if there will be more with the next generation as i feel there should be
Read more
Report abuse

Mrs K Tredget
5.0 out of 5 stars Fall in love with the MacKades
Reviewed in the United Kingdom on 14 November 2018
Verified Purchase
Really good collection of stories
Read more
Report abuse