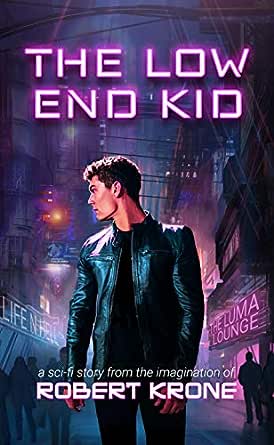 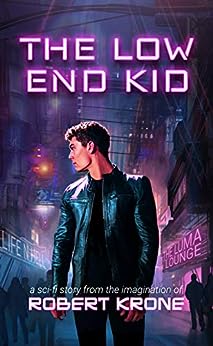 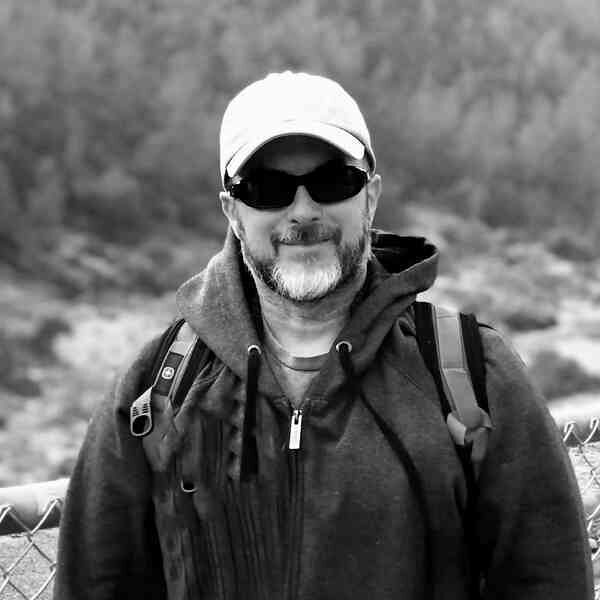 DeepReads
5.0 out of 5 stars Incredible, multi-faceted read
Reviewed in the United States on 3 January 2021
Verified Purchase
Whoa. Not sure where to start with this one. I dove into this book expecting an action-packed, dystopian/scifi read to tickle my imagination and tease my love of books that explore future society. Did I get that? Abso-mucking-lutely. (not a typo, you'll get it when you read it) What I was NOT expecting was the last 1/8th or so of this girthy, layered novel. When we stopped kicking butt, we took a bit of acid. Not the whole sheet, mind you, just the corner. And the world created by Robert Krone exploded. In his capable hands, he thrust me into a metaphysical, omnipresent experience that was ingenious in its inception and carried out with skill much beyond that of a debut author. It's hard to explain without spoilers, so I won't. Just trust me. Give this book a try. It's a great read.
The technical 'stuff': The cover is professional and suits the book perfectly. That led me to the blurb, which was well-written, and drew me in enough to push 'buy now'. The editing is top-notch, and I know how hard that is to find for indie authors through no fault of their own, often. The book was written in 1st person, but at the end, the change in narration was done in a way that gave a much more 'unearthly' presence to the character. Normally, I would balk at something like this, but in this scenario, it was perfect, needed, and done so well.
The character development was incredible. I hated Adi. When I despise a character in a book, it's rare they redeem themselves to me. Yet Krone did it...I am still impressed at his ability to create not just this amazing world, other-world, and afterlife(??)...but complex characters as well. I found myself cheering for her and the other incredibly relatable cast.
Who should read this? I feel adults will be able to appreciate the complexity of the plot more than a YA reader, yet it was nowhere graphic enough to not allow younger readers, in my opinion. Men will be able to relate to the main character, yet as a woman, I had no problem relating to Max- or the other characters for that matter.

Bowen Greenwood
5.0 out of 5 stars Amazing read!
Reviewed in the United States on 12 March 2021
Verified Purchase
This is a really well-written book with a main character who grows on you fast. Lots of suspense and action kept me turning pages. Shades of the matrix color the story. There are echoes of the Hunger Games as well. The Lo End Kid by Robert Krone should be on every sci fi fan’s reading list.
Read more
Report abuse
See all reviews
Back to top
Get to Know Us
Make Money with Us
Let Us Help You
And don't forget:
© 1996-2021, Amazon.com, Inc. or its affiliates