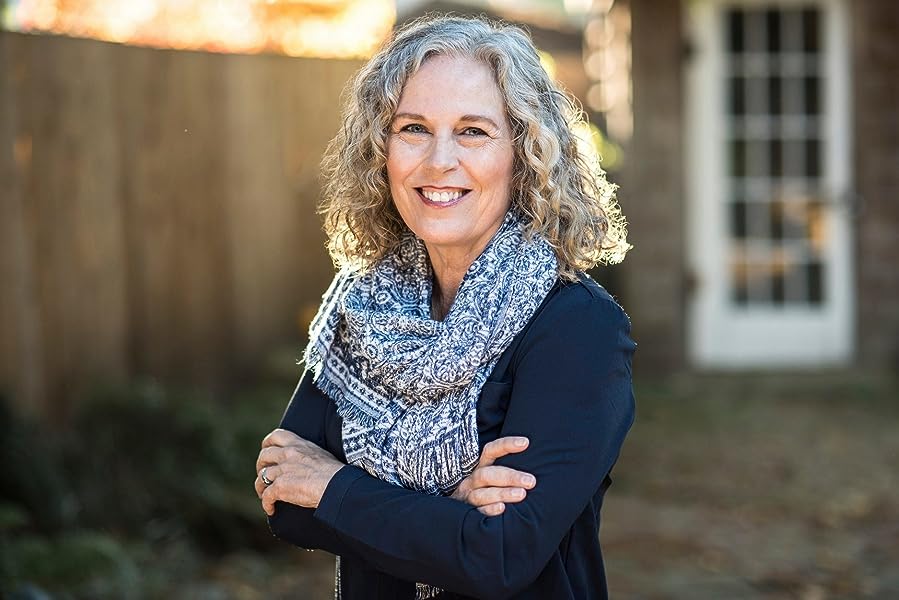 by Jennie Shortridge (Author)
4.3 out of 5 stars 72 ratings
See all formats and editions
Sorry, there was a problem loading this page. Try again.

Page 1 of 1 Start overPage 1 of 1
Previous page
Next page
Start reading Love Water Memory on your Kindle in under a minute.

4.3 out of 5 stars
4.3 out of 5
72 global ratings
How are ratings calculated?
To calculate the overall star rating and percentage breakdown by star, we don’t use a simple average. Instead, our system considers things like how recent a review is and if the reviewer bought the item on Amazon. It also analyses reviews to verify trustworthiness.

S. A. Crowe Sandi
4.0 out of 5 stars Good read
Reviewed in Canada on 6 May 2014
Verified Purchase
Not into love stories but this was was enjoyable and I wanted to keep reading to see how it ended up. Well written to how main characters evolved and how new and old memories are made. Really liked the book!
Read more
Report abuse

DT
4.0 out of 5 stars Should've delved deeper
Reviewed in the United States on 7 November 2018
Verified Purchase
Lucie disappears for 9 days and is found standing in San Francisco Bay with amnesia. What traumatic event triggered this? This is an interesting thing because Lucie is normally an uptight, control freak. It all comes from another traumatic event from her childhood. But what if we were freed from the baggage of our pasts? Who could we be? This is theinteresting part. As Lucie resumes life with her wounded fiancé, who also has a difficult past, who will she be as she tries to recover her memories? The old Lucie or the newly freed Lucie? What annoyed me about the story was the tentativeness of the characters. Of course, this would happen initially, but they never communicate with each other and I found it odd that Lucie wouldn’t be plying him with questions in her quest to rediscover herself. Also, it’s never really explained why she hates the aunt who took her in so much. This story could’ve delved deeper into the fascinating premise of reinventing yourself and overcoming your past.
Read more
Report abuse

LKAgno
5.0 out of 5 stars Fascinating Premise, well-executed
Reviewed in the United States on 14 April 2013
Verified Purchase
You can get the general plot from the other reviews (& I agree this is a thoroughly engrossing read). What I find most fascinating in LWM is the notion of what it must be like to get to/have to view yourself solely through the eyes and reactions of others and whatever 'evidence' you've left. Talk about opportunity for redemption! I'm a Shortridge fan from way back and this is my favorite of her novels.
Read more
2 people found this helpful
Report abuse

Hank
5.0 out of 5 stars Wonderful!
Reviewed in the United States on 26 February 2017
Verified Purchase
What a lovely story beautifully told, with the power and gracefulness of water, as the title eludes. So well put together, even though it's like a puzzle, it is as smooth as an "all in one piece" glossy photograph. Great characters, settings, rhythms.
Read more
Report abuse

Kristin Panganiban
3.0 out of 5 stars Ok
Reviewed in the United States on 5 April 2020
Verified Purchase
What kind of ending was that ? I was not pleased with the ending but everything else was fine. Would not recommend it
Read more
Report abuse
See all reviews
Back to top
Get to Know Us
Make Money with Us
Let Us Help You
And don't forget:
© 1996-2021, Amazon.com, Inc. or its affiliates