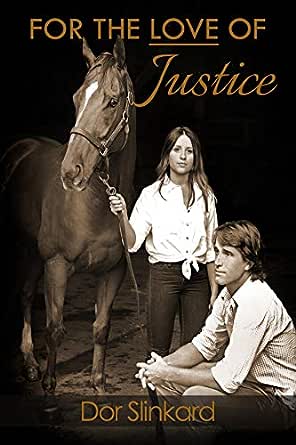 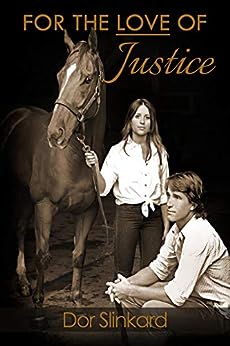 For the Love of Justice Kindle Edition

Dor Slink
5.0 out of 5 stars Intriguing
Reviewed in Australia on 3 September 2019
Verified Purchase
I am the author. All I can say is I am more than happy with this story and hope that the readers will be too.
Read more
Helpful
Comment Report abuse
See all reviews from Australia
Get FREE delivery with Amazon Prime
Prime members enjoy FREE Delivery and exclusive access to movies, TV shows, music, Kindle e-books, Twitch Prime, and more.
> Get Started
Back to top
Get to Know Us
Make Money with Us
Let Us Help You
And don't forget:
© 1996-2020, Amazon.com, Inc. or its affiliates