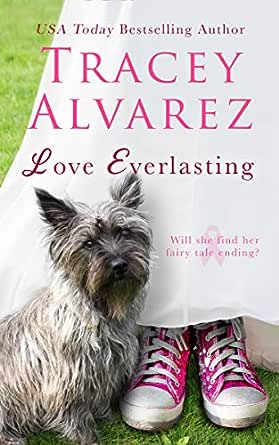 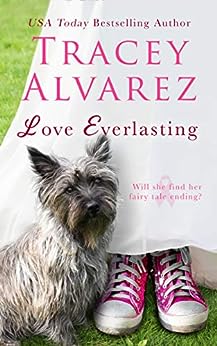 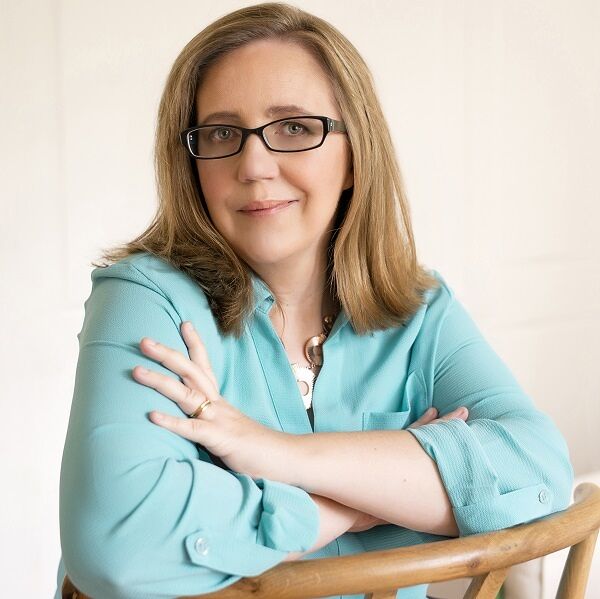 4.3 out of 5 stars
4.3 out of 5
394 global ratings
How are ratings calculated?
To calculate the overall star rating and percentage breakdown by star, we don’t use a simple average. Instead, our system considers things like how recent a review is and if the reviewer bought the item on Amazon. It also analyses reviews to verify trustworthiness.

Christine Szmurlo
5.0 out of 5 stars Brilliant
Reviewed in Australia on 9 November 2020
Verified Purchase
I loved thus book.
Sad, poignant, happy and interesting.
Loved the story and the characters in it.
Well written.
Made me teary.
Thank you.

Amazon Customer
5.0 out of 5 stars Amazing story of love and courage
Reviewed in Australia on 31 July 2019
Verified Purchase
As always the characters in this series are people you would love to have in your life but what makes this one stand out is the courage of the main characters to fight for life and love against the odds.
Read more
Helpful
Report abuse

Rosie
TOP 100 REVIEWER
5.0 out of 5 stars In sickness and in health
Reviewed in Australia on 15 August 2020
Verified Purchase
I always enjoy a Tracey Alvarez story set in New Zealand, though it's obviously packaged for the US market.
What an unlikely pairing in this sweet love story.
Darby is a vet nurse, an amateur actor, a klutz and a cancer survivor. Reid is a unique man, skilled in creating wedding gowns and costumes.
When Darby asks Reid to help make costumes for the upcoming cancer charity Cinderella production, he can't say no, despite the fact that he is busy. Firstly, he lost his beloved mother to cancer and secondly, Darby.
When feelings develop it brings up the fears about whether the Big C is finished with you or whether it's coming for you again.
Nicely done, Ms Alvarez!
Read more
Helpful
Report abuse
See all reviews

BananaTricky
4.0 out of 5 stars Sweet Cinderella romance set in NZ
Reviewed in the United Kingdom on 30 June 2019
Verified Purchase
Three and a half stars.

Darby Livingstone is a veterinary assistant with a menagerie of cats and a dog, she's had breast cancer but her hair is growing back and she going for life full-throttle, including trying out for the part of Cinderella in a local production to support Sunflower House which provides accommodation to cancer patients while they are having treatment at the local hospital. Unfortunately being nearly six foot tall and a bit of a klutz means Darby is more likely to get one of the ugly sister roles!

Darby first meets Reid at a wedding, where she mocks him for fending off advances from drunken wedding guests before being soaked in red wine when the brides bouquet ricochets off Reid's glass, just like Cinderella Darby escapes into the night leaving her stained shoes behind.

Reid Hudson is that rarity, a straight male wedding planner, his mother died from breast cancer and his BFF MacKenna Jones has roped him into making the costumes for the production of Cinderella, he was going to refuse until he discovered that he would be working alongside the beautiful and charming Darby.

I was really enjoying this and then, about three-quarters of the way through it just seemed to run out of steam a little bit, the Cinderella riff kind of wore off and the inability of either character to commit because of their cancer fears became repetitive.

However, those were little niggles, this was still a fun, sweet romance between a man who can do it all and a woman who needs someone she can rely on.
Read more
One person found this helpful
Report abuse

RuthG
5.0 out of 5 stars The cover almost put me off! But the authors reputation didn't so:
Reviewed in the United Kingdom on 16 September 2020
Verified Purchase
A perfect mix of Romance and fun in a typical Tracey way. A feel-good novel. Brilliant I loved the mix of the fun-loving Cancer Survivor Darby and Reid the husky male who is a wedding gown designer. In Tracy's description of Reid, I could almost see the hunky All Black full-back. And the sensitive way she describes Darby is beautiful and her rescued animals add more to this story set in New Zeland. Oh! and the cover says it all😁
Read more
Report abuse

MsMerylB
4.0 out of 5 stars Moving.
Reviewed in the United Kingdom on 26 August 2020
Verified Purchase
Darby is taking it one day at a time after her battle with cancer. She puts on a feisty front but a lot of fear and rejection lies underneath. A vet nurse by day and amateur actor by night. In the hunt for costumes she is directed towards Reid, a wedding planner and machinist.
Reid has suffered his own heartache and has avoided relationships. Fate however, had it’s own ideas......
Read more
Report abuse

May Canterbury
4.0 out of 5 stars Thoughtful
Reviewed in the United Kingdom on 16 August 2020
Verified Purchase
Darby is a lovely but accident prone cancer survivor. Reid is persuaded to help with costumes for a play with profits going to a local cause. Reid's mother died of cancer and he is reluctant to get close to Darby at first. They are so perfect together but the future is not guaranted, for anyone.
Read more
Report abuse

Ireland Customer
4.0 out of 5 stars Aw
Reviewed in the United Kingdom on 6 March 2020
Verified Purchase
She is a breast cancer survivor, he's the son of a breast cancer victim that didn't survive ...... will it work?
Read more
Report abuse
See all reviews
Back to top
Get to Know Us
Make Money with Us
Let Us Help You
And don't forget:
© 1996-2021, Amazon.com, Inc. or its affiliates