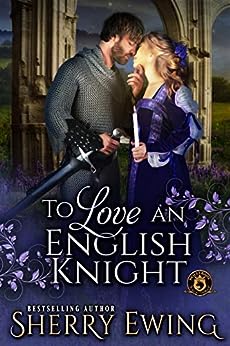 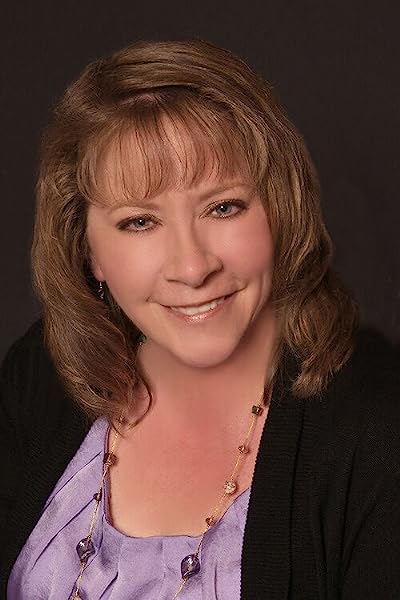 Gwessie Tee
5.0 out of 5 stars Enchanting historical romance
Reviewed in the United Kingdom on 1 January 2020
Verified Purchase
Absolutely fantastic and enchanting instalment, I truly adore Freya and Charles' journey to their happy ever after, most definitely a beautiful epilogue as well.
Read more
Report abuse

Margaret Watkins
4.0 out of 5 stars An entertaining medieval romance
Reviewed in the United States on 28 January 2021
Verified Purchase
How does a gentlemanly knight of English origins handle a feisty Scottish lass who is obviously attracted to him? Sir Charles does what it takes to keep Lady Freya from making a fool of herself, but her looks and actions are becoming more obvious to those around them. Freya makes more than one mistake, putting Charles at a disadvantage, and when her brother sends her home in disgrace, Freya has to wonder whether she will ever see him again. I had not read the previous book in this series, and there were some events referred to that I had to figure out, but there was enough of a reference made to fill in the blanks. I found this romance well written and fast-paced and the main characters are entertaining. I love Sir Charles' protective stance towards Freya, even when she was being a brat, and despite Freya's impetuousness, she is a likable woman, willing to learn from her mistakes. Although a fairly short novel, it nevertheless kept my attention throughout and comes to a good conclusion.
Read more
One person found this helpful
Report abuse

Anissa
5.0 out of 5 stars A True Ewing Classic!!! One That Won't Disappoint!
Reviewed in the United States on 29 December 2019
Verified Purchase
I thoroughly enjoyed the follow up to: To Love an Scottish Laird. Freya is Douglas's sister and had quite story in the first book. When Douglas married Lady Catherine (De Wolf), she brought her guard Sir Charles de Grey, to live with them. Freya has had a crush since the first time she saw Charles. To Charles she has been a bit of a nuisance, she has followed him day and night (to the point he thought she was a lady of ill repute), and once Catherine and Douglas were married had him locked in the dungeon. Freya has grown up and that crush is full blown love. Charles has also fallen in love. Now the two must endure tragedy, separation and a stubborn brother to get where they want!

NavyWave62
3.0 out of 5 stars 3.25 STARS - NO ROMANCE
Reviewed in the United States on 19 January 2021
Verified Purchase
I am in the minority in my rating. I just didn't feel a connection to this couple, not even at the end.

I am surprised, because I usually love this author's stories. The h came across as spoiled. She follows and then meets the H and he gives her a chase kiss. She becomes jealous of his relationship with her brother's wife and he is thrown in the dungeon because she tells her brother something. The dungeon part is told after the fact, we are not privy to all that unfolds. How can you like a petty character as the h?

She disobeys her brother and follows the H pretending to be a lad. The reason they are leaving her home, is their has been a death. Does the h think of the others in mourning, no, only her desires. The loss of someone close is like an afterthought. No one really mourns.

This is a clean story with only kisses. The story just seemed disjointed and not a smooth transition from one action to the next.

mary_willard
5.0 out of 5 stars Knights and Ladies
Reviewed in the United States on 28 January 2021
Verified Purchase
Immerse yourself in the 11th century. Tales of knights in shining armour and ladies fair. A stand-alone book but also a companion to To Love a Scottish Laird as they are brother and sister. It’s great to find out what happens to the characters mentioned in the first book. Also, they introduce the tales of each of the next generation of family members, through their experiences and through time. (Read them, you’ll see what I mean and you won’t be disappointed.) If you like being immersed into medieval life, you will love these books and all of the Knights of Berwick books. Well done!
Read more
One person found this helpful
Report abuse
See all reviews
Back to top
Get to Know Us
Make Money with Us
Let Us Help You
And don't forget:
© 1996-2021, Amazon.com, Inc. or its affiliates