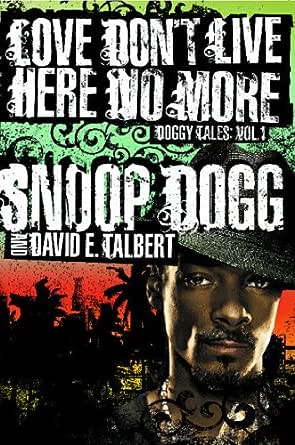 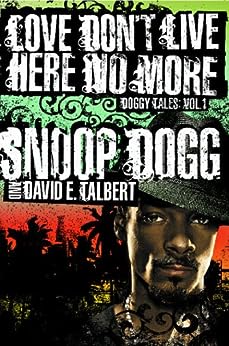 Hip-hop megastar Snoop Dogg and award-winning playwright David E. Talbert join forces to bring you the unforgettable saga of an aspiring young rapper who finds himself at several crossroads at once, where everything, including himself, is about to suddenly change.

The year is 1989, Long Beach, California. When Ulysses Jeffries's mother decides to move her family from the drug-infested East Side to what she believes is safer North Long Beach, Ulysses and his little brother Bing are hurled into a world like none they've experienced before. Instead of moving on up, they've just moved on over.

From a classically trained piano-playing gangster named Buddha, to the next-door neighbor, a foster mother turned basehead named Crazy Betty, to Uncle Mike, a freeloading relative who has a knack for showing up when times are good and a knack for leaving just before they turn bad -- these characters and more take you on a journey like never before. With growing conflicts in the streets, and at home with his mother, Bing, and his mother's new live-in boyfriend Harvey, Ulysses is forced to make decisions that will forever alter his life. It's clear that his only chance of survival is through close friends, family, and the music he loves.

Love Don't Live Here No More is the first in a drama-filled series of novels called Doggy Tales that takes readers from the unforgiving streets of Long Beach to the bright lights of show business. The novel also comes with an original single that provides the backdrop to this compelling tale.

Amazon Customer
5.0 out of 5 stars Shopping to late
Reviewed in the United States on 4 May 2019
Verified Purchase
Good condition
Read more
Helpful
Sending feedback...
Thank you for your feedback.
Sorry, we failed to record your vote. Please try again
Report abuse

Inca Goddess
4.0 out of 5 stars My review.
Reviewed in the United States on 2 May 2014
Verified Purchase
Not too bad, not great. Story did keep me going but probably more out of my own curiosity than plot.
Read more
Helpful
Sending feedback...
Thank you for your feedback.
Sorry, we failed to record your vote. Please try again
Report abuse

derek scott
5.0 out of 5 stars Great book
Reviewed in the United States on 28 October 2015
Verified Purchase
It was a terrific piece of literature!
Read more
Helpful
Sending feedback...
Thank you for your feedback.
Sorry, we failed to record your vote. Please try again
Report abuse