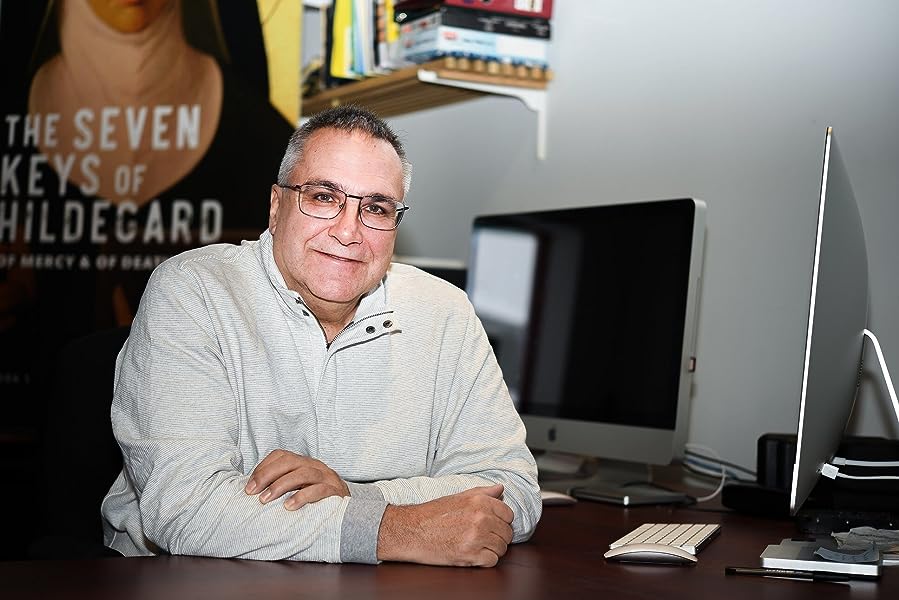 by David Dupuis (Author)
See all formats and editions
Sorry, there was a problem loading this page. Try again.

Pre-order Slim Aarons: Style with Pre-order Price Protection Guarantee.
If the Amazon.com.au price decreases between your order time and the end of the day of the release date, you'll receive the lowest price. Click here to pre-order now
Start reading Of Love & Of Betrayal: The Seven Keys of Hildegard on your Kindle in under a minute.