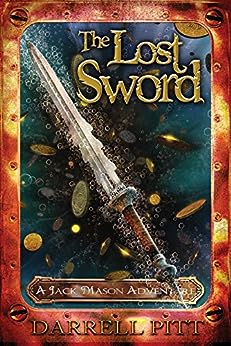 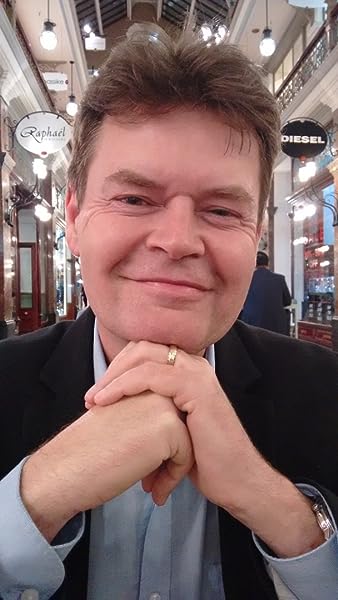 
'Thank heavens for The Firebird Mystery...a steampunk novel featuring fantastic airships, steamcars, chases and a detective whose deductive prowess owes more than a little to Sherlock Holmes.'--Independent UK --This text refers to the paperback edition.

Darrell Pitt's lifelong appreciation of Victorian literature began when he read the Sherlock Holmes stories as a child, before expanding his reading to include H.G. Wells and Jules Verne. This led to a love of comics, science fiction and all things geeky. Darrell is now married with a daughter. --This text refers to the paperback edition.