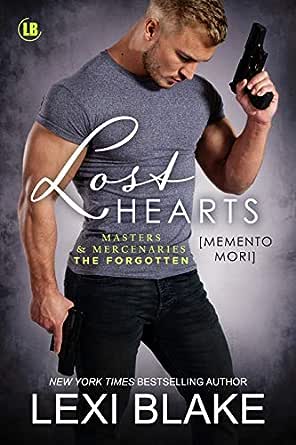 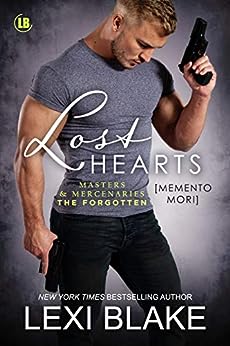 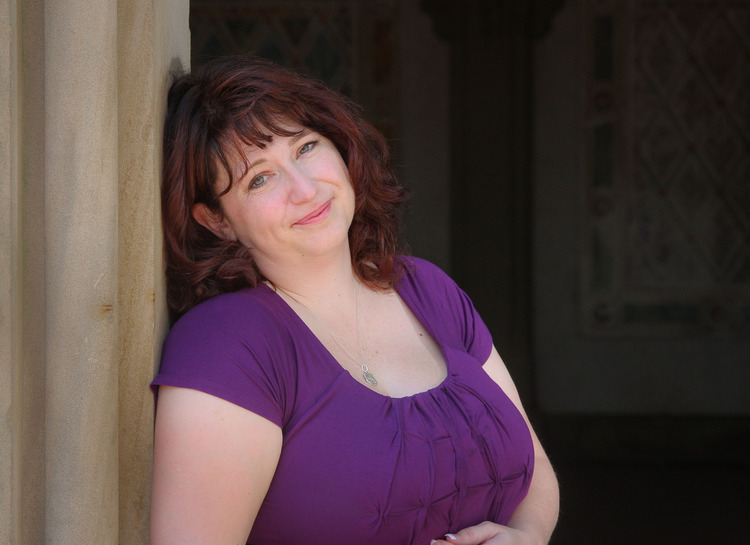 A man without a past

Jax woke up in a lab, his memories erased, and his mind reprogrammed to serve a mad woman's will. After being liberated from his prison, he pledged himself to the only thing he truly knows-his team. Six men who lost everything they were. They must make certain no one else gets their hands on the drugs that stole their lives, all while hiding from every intelligence organization on the planet. The trail has led him to an unforgiving mountainside and a beautiful wilderness expert who may be his only hope of finding the truth.

A woman with a bright future

River Lee knows her way around the Colorado wilderness. She's finally found a home in a place called Bliss after years lost in darkness. The nature guide prefers to show her clients the beauty found in the land, but she also knows the secrets the mountains hold. When she meets Jax, something about the troubled man calls to her. She agrees to lead him to the site of an abandoned government facility hidden deep in the forest. She never dreamed she was stepping into the middle of a battlefield.

A love that could heal a broken soul

Spending time with River, Jax discovers a peace he's never known. Their passion unlocks a side of himself he didn't even know he was missing. When an old enemy makes his first move, Jax and River find themselves fighting for their lives. But when his past is revealed, will River be caught in the crosshairs of a global conspiracy?

New York Times and USA Today bestselling author Lexi Blake lives in North Texas with her husband, three kids, and the laziest rescue dog in the world. She is the author of the Masters and Mercenaries series, including You Only Love Twice, Cherished, and A View to a Thrill.

Lost Hearts was just how I love my Lexi Blake books, drama-filled heart-stopping action, and steamy sexy romance. You seriously can't ask for more but you know what Lexi always delivers with a decent dose of Ian Taggart sarcasm...lol

Heading into The Forgotten spin-off with the Lost Boys and we are still dealing with the fall-out from Dr. Hope McDonald oh that woman could be killed a dozen times over and it still wouldn't be enough...

Jax is a sweetie in a broken body but River can help him heal and he can help her trust again they are a gorgeous match I love how they have each other back even through all the crap.

I have to say I'm seriously hanging out for Ezra and Solo's story that is going to be one massive, epic drama filled crap fest.

CherieKC Book consumer
5.0 out of 5 stars Jax and River were meant to meet.
28 August 2018
Format: Kindle EditionVerified Purchase
I would recommend this book and intend to re read it often. The healing that happens, the connections that are formed or revealed, my goodness the highlighter function on my app got a very thorough use on this read. Ian and Henry were fabulous, I have a feeling I need to look into Mel a bit deeper too.

Buster and the woods, the stars and bacon small things which is what life is all about. Connections among connections.

I am keen as mustard for Feb to continue the journey with them all.

Read it you owe to yourself to get lost in the wonderful word of Lexi Blake.

Cas
TOP 500 REVIEWER
5.0 out of 5 stars Wow wow wow
29 September 2018
Format: Kindle EditionVerified Purchase
I soooo enjoyed this book. All the fun and sarcastic comments you expect from big tag. It was as great as what you expect from Lexi. I have to admit I read a review saying that masters and mercenaries was done. But that was not so. In saying this, read a review but give the book a read. So wish I had read it earlier. Old characters make appearances if not in body in name. Loved it.
Read more
One person found this helpful
Helpful
Comment Report abuse

Amazon Customer
5.0 out of 5 stars Lost Boys
31 August 2018
Format: Kindle EditionVerified Purchase
A wonderful start to the search for the truth of the Lost Boys and their pasts. Familiar characters from the Masters and Mercenaries series continue to provide grit, sarcasm and laughs as the story of Jax and River unfolds. Lexi builds characters that make a reader passionate about their stories and we look forward to learning their truths and in my cases hating their enemies.
Read more
One person found this helpful
Helpful
Comment Report abuse

Kindle Customer
5.0 out of 5 stars On edge
31 August 2018
Format: Kindle EditionVerified Purchase
I’ve read all the lead-up M & M books and am loving this series, too, as well as the Sirens and Bliss books. It’s the suspense and whole community of cross-over characters that have been introduced over the years...just on edge until the next book arrives!
Read more
One person found this helpful
Helpful
Comment Report abuse

Kindle Customer
4.0 out of 5 stars Great mystery
4 April 2019
Format: Kindle EditionVerified Purchase
I really enjoyed the humour and interaction between Jax and River, and also the ensemble characters. I started my LB journey with this book, so need to go back and start from the beginning.
Read more
Helpful
Comment Report abuse

Marlene D. G.
5.0 out of 5 stars WOW
30 August 2018
Format: Kindle EditionVerified Purchase
Just finished this story and would recommend it to anyone. Lexi Blake is a great author and cannot wait for the next book.
Read more
One person found this helpful
Helpful
Comment Report abuse
There are 8 customer reviews and 9 customer ratings.
See all 8 customer reviews
Write a customer review

Go to Amazon.com to see all 185 reviews 4.7 out of 5 stars
Get FREE delivery with Amazon Prime
Prime members enjoy FREE Delivery and exclusive access to movies, TV shows, music, Kindle e-books, Twitch Prime, and more.
> Get Started
Back to top
Get to Know Us
Make Money with Us
Let Us Help You
And don't forget:
© 1996-2020, Amazon.com, Inc. or its affiliates