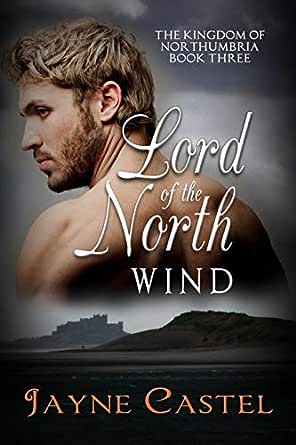 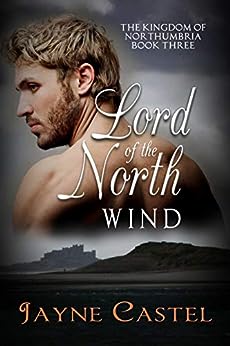 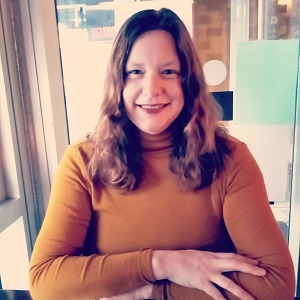 June L.
5.0 out of 5 stars Striking
Reviewed in the United Kingdom on 18 December 2019
Verified Purchase
A well written series of historical stories which I have read over a couple of years giving me an insight of the life and times of Ancient times before the Romans cane.
Read more
Report abuse

Kathy
5.0 out of 5 stars Interesting historically based novel
Reviewed in the United States on 11 October 2018
Verified Purchase
This is the last novel set in early Britannia. This story is about a man, Aldfrith. He was a man who never wanted to be king. He also never wanted a wife. Aldfrith was a quiet solitary man, who had become a scholar before becoming king. He was handsome, and all the unmarried women hoped to become his queen. The woman chosen for him was an disaster. A virgin who had planned to become a nun. And through crying theatrics never let him consummate the wedding. After 2 years she was sent to a cloister to become a nun.
Aldfrith fell in love with the Beautiful mature widow Osana, and she him. There were many obstacles against their love. This book is well written, interesting and a really good novel. I thoroughly enjoyed it. I am sorry the series ended.

Cate M
5.0 out of 5 stars This was a thoroughly good read!
Reviewed in the United States on 14 December 2018
Verified Purchase
The action, history, and tension in the story was a 'page turner.' I loved the character development of the hero, and the romance was fraught -- in a good way!

A Gift for you
5.0 out of 5 stars Good book
Reviewed in the United States on 23 October 2018
Verified Purchase
This book had a good pace, interesting characters, and enough history that could be verified to make it feel more authentic. It’s nice to learn about a time that has been all but forgotten.
Read more
Report abuse
See all reviews
Get FREE delivery with Amazon Prime
Prime members enjoy FREE Delivery and exclusive access to movies, TV shows, music, Kindle e-books, Twitch Prime, and more.
> Get Started
Back to top
Get to Know Us
Make Money with Us
Let Us Help You
And don't forget:
© 1996-2020, Amazon.com, Inc. or its affiliates