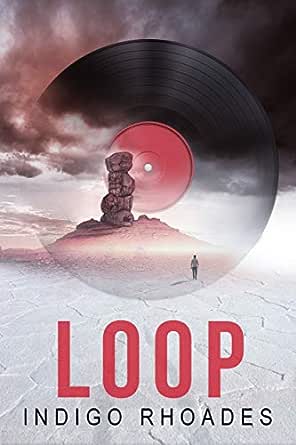 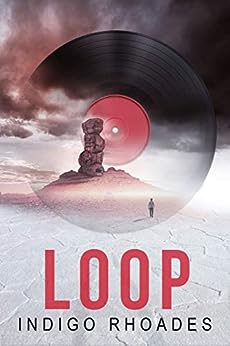 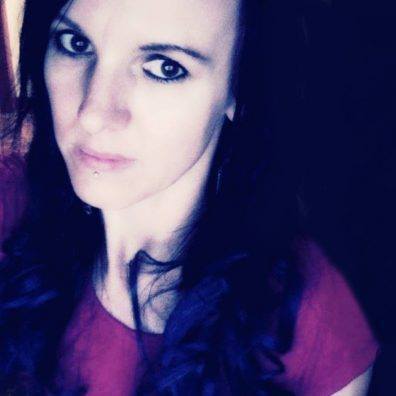 Snow Angel
5.0 out of 5 stars I was enthralled with this story!
Reviewed in the United States on 25 March 2019
Verified Purchase
I do not read this genre very often, and I was favorably pleased with this book!
I wanted to keep turning the pages and didn't want to put it down.

The Man in this story will surprise you, with the twists and turns of the records. I was shocked with the turn at the end.
Beware the coyote! ;-)

Thank you Indigo for capturing my attention from the real world's troubles. :-)
I can't wait to read more!
Read more
Report abuse
See all reviews
Back to top
Get to Know Us
Make Money with Us
Let Us Help You
And don't forget:
© 1996-2021, Amazon.com, Inc. or its affiliates