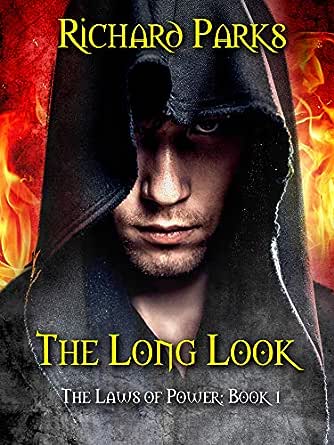 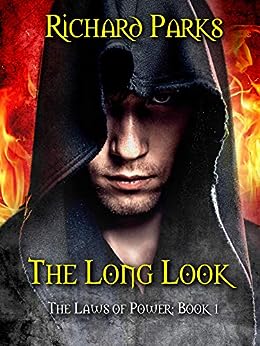 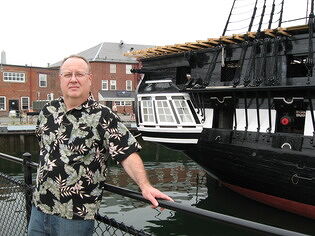 The Long Look (The Laws of Power Book 1) Kindle Edition

Will definitely be reading more by this author.
Read more
Report abuse

MailOrderNinja
4.0 out of 5 stars A Villain Who Isn't What He Appears
Reviewed in the United States on 18 September 2018
Verified Purchase
This is the first proper novel in the world of Tymon the Black, and it doesn't disappoint. Tymon and crew are exceptionally well developed, and I enjoy the clever banter between all of them.

There are some pacing issues here and there, but they are easily dismissed when viewing the world as a whole. There are some bits from the short stories collection that are repeated and changed here, so it can throw you if you aren't paying attention.

If you've enjoyed Mr. Parks works before you'll be thrilled with this book, and if you haven't this is a perfect place to get involved.
Read more
Report abuse

M. Landers
5.0 out of 5 stars very different, very good
Reviewed in the United States on 22 January 2012
Verified Purchase
Solid plot, excellently developed characters, superb writing. As other reviewers have said, many unexpected turns. One quibble: the characters are all intelligent, principled (though not necessarily admirable) and courageous. Then I remembered that I was reading a fantasy.

Brandon McDougal
5.0 out of 5 stars Good book
Reviewed in the United States on 25 February 2020
Verified Purchase
Engaging writing style, interesting characters, good story. Need a fantasy read? This one is good.
Read more
Report abuse
See all reviews
Get FREE delivery with Amazon Prime
Prime members enjoy FREE Delivery and exclusive access to movies, TV shows, music, Kindle e-books, Twitch Prime, and more.
> Get Started
Back to top
Get to Know Us
Make Money with Us
Let Us Help You
And don't forget:
© 1996-2020, Amazon.com, Inc. or its affiliates