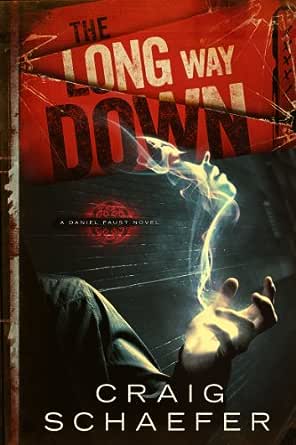 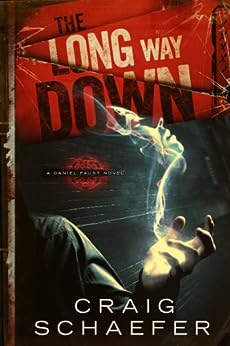 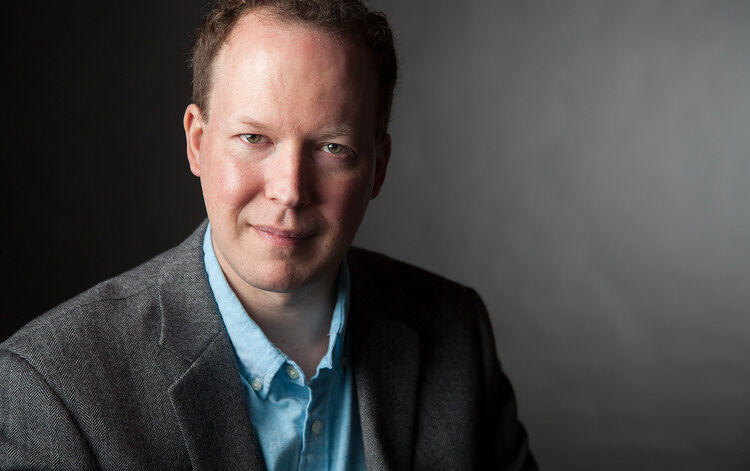 4.3 out of 5 stars
4.3 out of 5
338 global ratings
How are ratings calculated?
To calculate the overall star rating and percentage breakdown by star, we don’t use a simple average. Instead, our system considers things like how recent a review is and if the reviewer bought the item on Amazon. It also analyses reviews to verify trustworthiness.

Jenny Schwartz
TOP 500 REVIEWER
5.0 out of 5 stars Urban Fantasy Noir
Reviewed in Australia on 4 March 2018
"The Long Way Down" by Craig Schaefer is an excellent urban fantasy novel with a strong noir vibe. It's set in Las Vegas and the hero is a classic of this sort of novel - he has his own moral code and will suffer anything to live it. Compelling.
Read more
Helpful
Comment Report abuse
See all reviews

Shazza
5.0 out of 5 stars Intriguing
Reviewed in the United Kingdom on 10 August 2019
Verified Purchase
Well this wasn't at all what I was expecting and definitely not My usual type of book I read. But all that said I can honestly say I thoroughly enjoyed this book from the very first page. It was spellbinding(excuse the pun) and so intriguing to read. I got lost within the book feeling every emotion and action as though I was there. I was hooked after the first chapter and that was it. Danny was like an inspiration a character that you felt for and looked up to and you could see why the rest did. And Caitlin well she was not what you expected. It has so much going on that not a single moment reading it was dull. I am going to take a break then go and find the 2nd book in this series and hope it's half as good as this was. If your going to read this make sure you have time on your hands as once you start you won't want to put it down.
Read more
Report abuse

Flasheart2006
3.0 out of 5 stars Distinctly Average
Reviewed in the United Kingdom on 24 August 2017
Verified Purchase
Didn't think much of this book. I bought it because a friend recommended it to me, and because it sounded like a fun read (I haven't read much in the way of contemporary fantasy, so I can't comment on it's similarities/lack thereof to other stories), but I came away with a distinct feeling of, 'meh'.

The world was all a bit bland, as were the characters, and the whole mystery/sleuthing aspect felt very cliched. To be honest, I think the book lost me the moment he first pulled out a card to use as a magic weapon. Not for any intrinsic dislike of the idea, but because it felt lazy ("He's a magician, let's make him do a card trick!") and there was no prior set up; we weren't given any reason to believe in it. And from then on, though I was really trying to get into the book, I couldn't help but notice every time the author wrote something you could tell he thought was cool, even if it wasn't really--like the moment he gets one of the characters to quote Robocop...and then gets another character to comment, just to make sure the reader doesn't miss it. This isn't to say that the book is 'bad', it isn't; but it's all a bit bland. Everything in it--the magic, the mystery, the romance--has been done better elsewhere.

What the book has going for it (in my case, anyway) is that they haven't all been done in the same story in quite the same way, a factor that makes the book worth reading. I came away with a greater appreciation of the genre, and I have every reason to believe that Schaefer will up his game in later books. But, based on this one example, I suspect I'll have a look around and try other authors before coming back to this one.

Kindle Customer
5.0 out of 5 stars Thank you Kindle Unlimited.......
Reviewed in the United Kingdom on 14 December 2015
Verified Purchase
...... for making this book one of your recommendations for me. This is possibly one of the best new authors (new to me that is) that I've read this year.

The writing is smooth, crisp and clean, the characters sharply drawn and engaging, the plot well paced; basically this book has it all.

T. K. Elliott
4.0 out of 5 stars Recommended for fans of the Dresden Files
Reviewed in the United Kingdom on 13 June 2017
Verified Purchase
On the bad side: I wish I'd found this book earlier.
On the good side: Now I have found it, I know there are another five books out and two expected!

What I Liked
Daniel Faust - I do like this character. He's grey. He's a petty criminal and fixer, not above killing people whom he thinks deserve it. He's not the main to claim the moral high ground while leaving a trail of destruction behind him.

Caitlin - best line: "it's a cultural thing". I do hope Schaefer keeps Caitlin the way she is, and doesn't give in to a temptation to water her down into a whiny, weepy damsel in distress. Caitlin is a demon who rips people apart and orders for Daniel in restaurants. I like this. :-)

The World - Faust's world doesn't have a government (national or world) of magic-workers: it's all a bit more 'street' than that. As in, if you look like you're being conspicuous, you'll be looking for your teeth all down the street. I'm interested to see how this plays out.

The Gang - unlike many urban fantasy hero(ine)s, Faust already has a full set of friends and allies. I hope they get a bit more detail in further books, as they're rather sketchy at the moment.

What Could Be Improved
Strangely, given the amount of stuff that happens, it didn't feel all that suspenseful. I never felt in much doubt that Daniel would succeed, perhaps because he didn't really have all that many setbacks. That is the major reason why this isn't a five-star review.

Conclusion
Craig Schaefer might just be the author I've been looking for... I'm a die-hard Jim Butcher fan, but one cannot live on Harry Dresden alone. I need somebody to fill in the gaps, and I think that might well be Craig Schaefer.

Jon Kaneko-James
5.0 out of 5 stars If Elmore Leonard did Urban Fantasy
Reviewed in the United Kingdom on 8 January 2019
Verified Purchase
Absolutely fantastic book that doesn't take cheap shots or easy ways out. A hero with a tortured past who is affected by it, but not a self-pitying wreck, and a genuine, making-wisecracks-to-cover-the-fear attitude that reminded me of Phillip Marlowe. There's a bit of romance in the last third (as an emotionally crippled Brit, this was a turn off) but I've still given five stars, since its well done and anatomically practical (there's a bit about swiveling in one of the Ben Aaronovich books that made me wince).

The ensemble is good too, and while Faust is good enough at what he does to be believable, he doesn't get his way and the bad guys are good enough at what they do to be credible.
Read more
Report abuse
See all reviews
Get FREE delivery with Amazon Prime
Prime members enjoy FREE Delivery and exclusive access to movies, TV shows, music, Kindle e-books, Twitch Prime, and more.
> Get Started
Back to top
Get to Know Us
Make Money with Us
Let Us Help You
And don't forget:
© 1996-2020, Amazon.com, Inc. or its affiliates