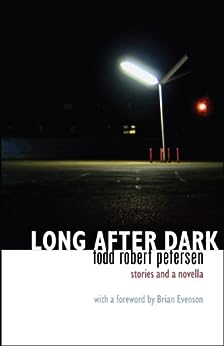 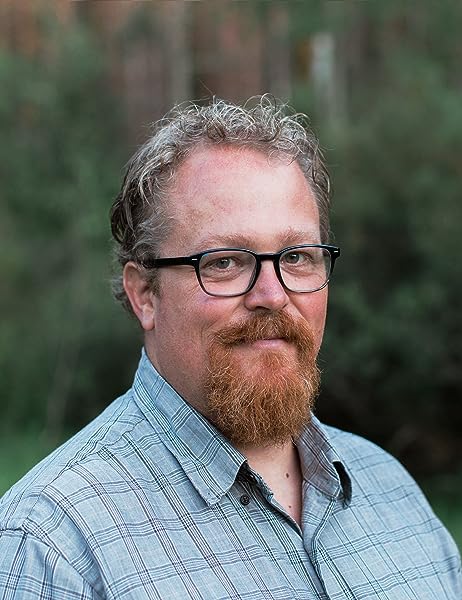 "Todd Robert Petersen represents a new breed of Mormon writer, creatively and sympathetically examining his faith through a series of probing, appealingly written short stories. His Mormon magic realism, his fully-rounded characters, and his appealing protagonists torn between church beliefs and humane actions make this collection of stories an especially attractive work." --Richard Etulain, author of Reimagining the Modern American West: A Century of Fiction, History, and Art

"It has become increasingly clear to me that no assessment of the American West that fails to take Mormon culture into serious account can be considered entirely complete. LONG AFTER DARK is as revealing a glimpse into this community as we could wish for. With sentences painstaking and diligent, Todd Robert Petersen portrays characters struggling for and against their respective communities. He tells stories of a West that few non-Mormons have heard--but the stories are, nevertheless, our own." --Aaron Gwyn, author of Dog on the Cross

"The writing is openly accessible, seldom troubling . . . and provocative in a way that the majority of Mormons will accept rather than find threatening. The stories are realistic . . . shying away from postmodernism and turning instead to moral questions. Yet there is also something new here: one gets the sense that the old answers won't quite satisfy anymore." --Brian Evenson, author, from the foreword --This text refers to the perfect edition.

Todd Robert Petersen was born and raised in the Pacific Northwest and currently lives in Cedar City, Utah, with his wife and two children. He has a Ph.D. in English with an emphasis in creative writing and critical theory. He teaches fiction writing and visual studies at Southern Utah University. His personal website is located at www.toddpetersen.org. --This text refers to the perfect edition.

JSA
5.0 out of 5 stars Amazing book
Reviewed in the United States on 22 September 2008
Verified Purchase
A talented writer! I could not put this book down: vivid, dramatic, thoughtful, full of beautiful prose and imagery. An achievement in Mormon fiction. I can't wait to read his next book.
Read more
2 people found this helpful
Report abuse
See all reviews
Back to top
Get to Know Us
Make Money with Us
Let Us Help You
And don't forget:
© 1996-2021, Amazon.com, Inc. or its affiliates