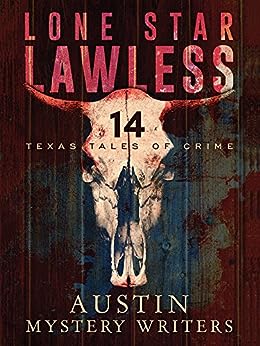 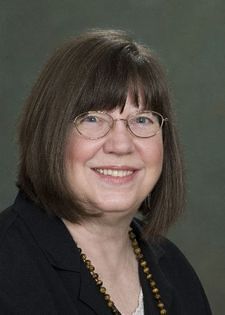 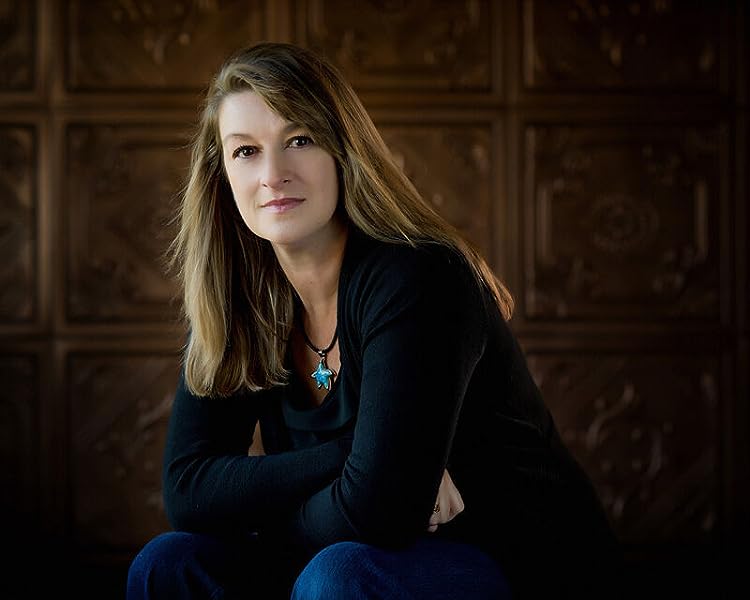 by Kaye George (Author), Gale Albright (Author) Format: Kindle Edition
See all formats and editions
Sorry, there was a problem loading this page. Try again.
Everything is bigger in Texas, including the crimes!

Join the award-winning Austin Mystery Writers and friends as they explore the dark side of the Lone Star State. These thirteen talented authors penned fourteen tales of cowboys and criminals, girlfriends and grifters, morticians, motel clerks, and even a big, bad wolf!

Kaye George is a novel and short-story writer. She writes the People of the Wind pre-history Neanderthal mysteries, published by Untreed Reads, the first nominated for an Agatha Award for Best Historical Novel.

More than fifty of her short stories have appeared online, in anthologies, magazines, her own collection, one thrillogy, and her own anthology of eclipse stories, DAY OF THE DARK. “Handbaskets, Drawers, and a Killer Cold,” nominated for an Agatha for Best Short Story; Austin Mystery Writers’ MURDER ON WHEELS, Silver Falchion Award winner; and in 2019 “Grist for the Mill” (in the anthology MURDER OF CROWS) was nominated for a Derringer and an Agatha.

She is a member of Sisters in Crime, Guppies, Authors Guild of TN, Austin Mystery Writers, and lives in Knoxville, TN where she is the co-founder of Smoking Guns, the local Sisters in Crime chapter. She also reviews for Suspense Magazine and edits the “What’s Your Process” column in Mysterical-E magazine.