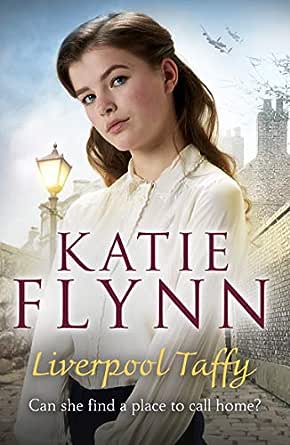 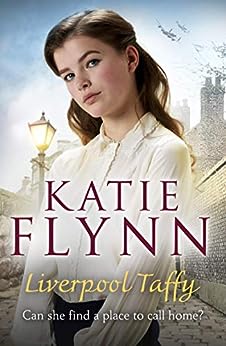 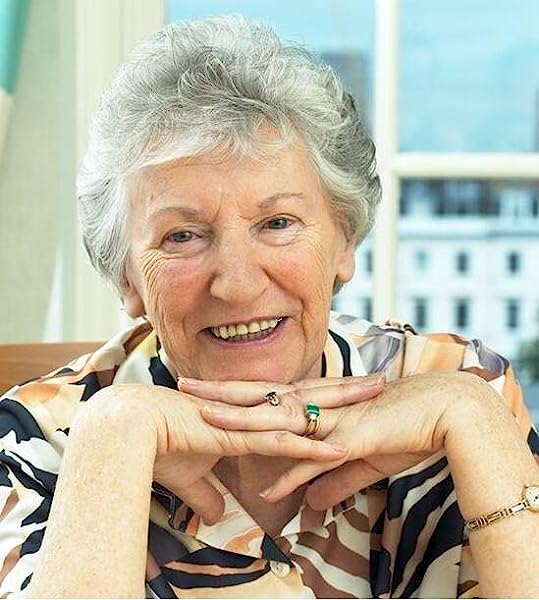 Katie Flynn is the pen name of the much-loved writer, Judy Turner, who published over ninety novels in her lifetime. Judy’s unique stories were inspired by hearing family recollections of life in Liverpool during the early twentieth century, and her books went on to sell more than eight million copies. Judy passed away in January 2019, aged 82.

The legacy of Katie Flynn lives on through her daughter, Holly Flynn, who continues to write under the Katie Flynn name. Holly worked as an assistant to her mother for many years and together they co-authored a number of Katie Flynn novels, including Christmas at Tuppenny Corner.

Holly lives in the north east of Wales with her husband Simon and their two children. When she’s not writing she enjoys walking her two lurchers, Sparky and Snoopy, in the surrounding countryside, and cooking forbidden foods such as pies, cakes and puddings! She looks forward to sharing many more Katie Flynn stories, which she and her mother devised together, with readers in the years to come.

She's a challenge to Josephine Cox ― Bookseller --This text refers to an alternate kindle_edition edition.

4.7 out of 5 stars
4.7 out of 5
271 global ratings
How are ratings calculated?
To calculate the overall star rating and percentage breakdown by star, we don’t use a simple average. Instead, our system considers things like how recent a review is and if the reviewer bought the item on Amazon. It also analyses reviews to verify trustworthiness.

shirley
5.0 out of 5 stars other books by same writer. knowing what will be a good read
Reviewed in the United Kingdom on 27 October 2018
Verified Purchase
Everyone has had a time where you pick up a book and almost instantly your drawn in, This is one of them times for me very hard to put down, was excellent from begining to end and the sense of feeling that you where sorry it had ended, very intresting and moving story loved it
Read more
One person found this helpful
Report abuse

Sue Courtnage
5.0 out of 5 stars Excellent read
Reviewed in the United Kingdom on 14 September 2020
Verified Purchase
Could not put this book down. Read it in three days, and could not wait to read the next chapter. The intrigue of almost two different stories, eventually linking up as one, was brilliant. Normally I can predict what is going to happen, but not in this book. The twists and turns kept me hooked from beginning to end. Love all of Katie Flynn’s books, always a brilliant read.
Read more
Report abuse

Kindle Customer
5.0 out of 5 stars Such a good read.
Reviewed in the United Kingdom on 12 June 2018
Verified Purchase
This books storyline was brilliant, how it brought two different or not so different families together was very clever story telling, loved it.
Read more
3 people found this helpful
Report abuse

CindyUnknown
5.0 out of 5 stars Liverpool Randy by Katie Flynn
Reviewed in the United Kingdom on 5 May 2020
Verified Purchase
It was a hard read at first as you where reading two stories but as it went on it became a good one I recommend anyone to read it
Read more
Report abuse

Marie T.
5.0 out of 5 stars Great read
Reviewed in the United Kingdom on 15 May 2018
Verified Purchase
Brilliant book once again, enjoyed it so much I didn't want to put it down,another book I would recommend to anyone.
Read more
One person found this helpful
Report abuse
See all reviews
Back to top
Get to Know Us
Make Money with Us
Let Us Help You
And don't forget:
© 1996-2021, Amazon.com, Inc. or its affiliates