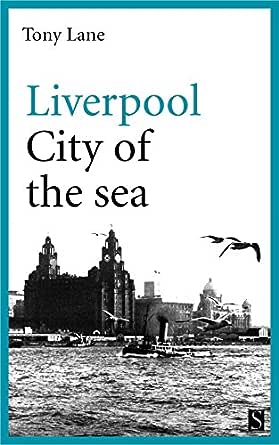 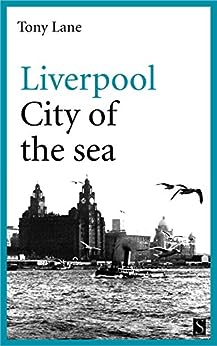 Liverpool in its nineteenth- and twentieth-century heyday was a city unlike any other. Its praises sung by Herman Melville, Charles Dickens, Nathaniel Hawthorn and many others, it was the first place in Europe where the Chinese New Year was celebrated, the birthplace of shipping lines that pioneered the development of the multinational corporation and also – of course – of a band that changed musical history.

Dockers and seafarers, merchants and shipowners – all of them formed and shaped by the unpredictability of maritime trade – created a city dependent on the sea that has long been one of the most cosmopolitan, culturally fertile places in Europe. Liverpool's famously independent spirit expressed itself in the city's turbulent, occasionally violent, politics and almost every other aspect of the city's life. With an unusually high proportion of the male population away at sea at any given time, women played a much more important role than they did elsewhere, creating a culture quite different from that in other British cities.

This revised and updated e-book version of Tony Lane's highly praised Liverpool: City of the Sea takes the city's history into the twenty-first century, proving once again that Liverpool continues to inspire argument and passion like nowhere else. 'Tony Lane has succeeded in encapsulating Liverpool's unique spirit, while at the same time charting its beginnings, the rise and decline of its "old families", its hideous poverty, its great wealth, its inability to adapt.'
George Melly, The Guardian

'What the book does, it does brilliantly ... Buzzes with the startling details of a passionate but disciplined enthusiasm'
Frank Cottrell Boyce