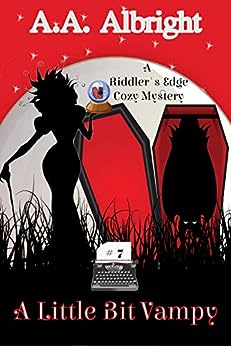 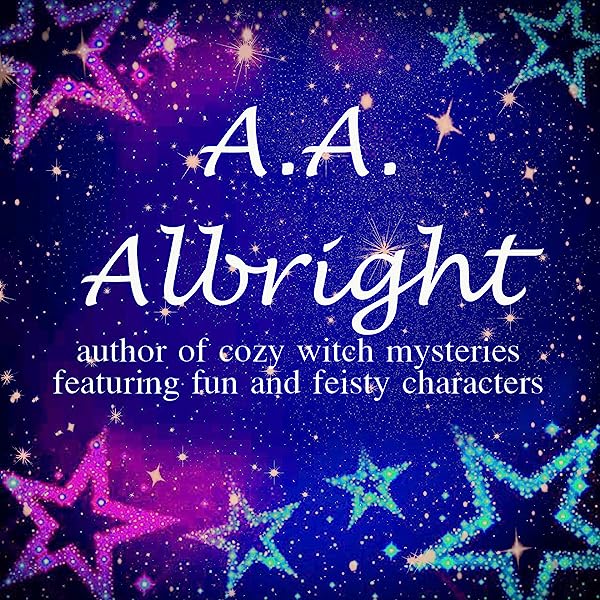 Inis
5.0 out of 5 stars Brilliant as all the others 😁
Reviewed in the United Kingdom on 26 October 2020
Verified Purchase
I'm growing to love those stories so much.... keeping me up till late night. Just everything I love is in it. Fun, scary and mystery solving. Great stories for this time we are in right now.
Read more
Report abuse

Findlay
5.0 out of 5 stars great books
Reviewed in the United Kingdom on 11 September 2021
Verified Purchase
I loved these books, are there any more? I hope so because I’m hooked on them very well written and edited.
Read more
Report abuse

Roger Brain.
5.0 out of 5 stars Brilliant finale to the series
Reviewed in the United Kingdom on 12 November 2019
Verified Purchase
What a pleasure it has been to buy and read all 7 books in this series , really well written, superb characterisation and development as they progressed, almost a shame to get to the end, but there it is on to another series, back to the bookstore for more A A Albright
Read more
Report abuse

Kindle Customer
5.0 out of 5 stars Crazy vampires
Reviewed in the United States on 27 March 2021
Verified Purchase
The vampires have gone crazy, thinking they're all going to be forcibly turned back in regular humans. They're so upset that they want to kill all the sioga to keep it from happening. Ash and friends scramble to find a way to resolve the problem.
Read more
Report abuse

Laniann
5.0 out of 5 stars Faery Enclaves, Wizards and Witches
Reviewed in the United States on 23 September 2019
Verified Purchase
I loved everything about this series - a broom that had a mine of its own and a town where anything strange was usually supernatural. I read them one after the other.
Read more
Report abuse
See all reviews
Back to top
Get to Know Us
Make Money with Us
Let Us Help You
And don't forget:
© 1996-2021, Amazon.com, Inc. or its affiliates