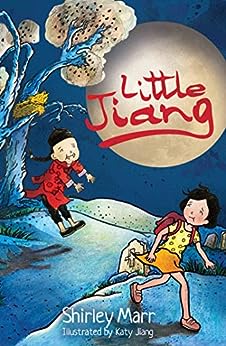 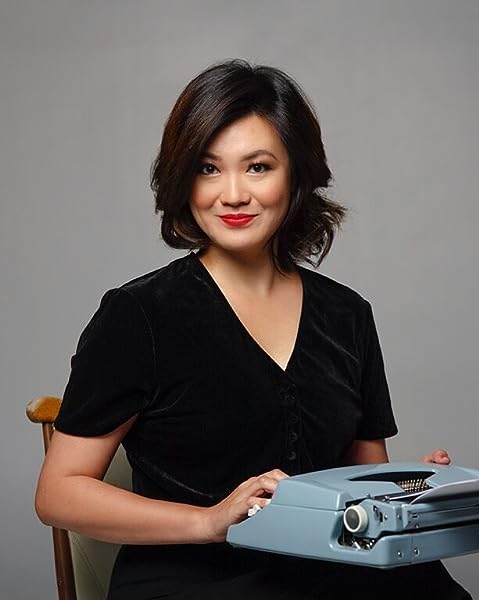 by Shirley Marr (Author) Format: Kindle Edition
See all formats and editions
Sorry, there was a problem loading this page. Try again.
Mei Ling Pang was born at an inauspicious time on an inauspicious day, so wherever she goes, misfortune follows. When Little Jiang hops out of his grave and into Mei's life, fangs and all, her luck goes from bad to worse. But in trying to help Little Jiang, Mei might just make her own future brighter.
Read more
Previous page
Next page

A fresh and funny take on an old Chinese legend, this fast-paced, page-turning adventure for middle readers is full of heart. --This text refers to the paperback edition.

Shirley Marr is a first-generation Chinese-Australian and author of young adult and children's fiction. It was while writing a very dry PhD on accounting that she realised she'd rather be writing down her dark, twisted daydreams instead. She is still an accountant by day, but now a masked writer by night. --This text refers to the paperback edition.

Shirley Marr is a first-generation Chinese-Australian living in Perth and an author of young adult and children's fiction, including YA novels Fury and Preloved, and children’s novels Little Jiang and A Glasshouse of Stars. She describes herself as having a Western mind and an Eastern heart. She likes to write in the space in the middle where they both collide, basing her stories on her own personal experiences of migration and growing up in Australia, along with the folk and fairy tales from her mother. Arriving in mainland Australia from Christmas Island as a seven-year-old in the 1980s and experiencing the good, the bad and the wonder that comes with culture shock, Shirley has been in love with reading and writing from that early age. Shirley is a universe full of stars and stories and hopes to share the many other novels that she has inside her.

Cristy Burne
5.0 out of 5 stars Kooky and funny and heartwarming all at the same time
Reviewed in Australia on 24 July 2021
A gorgeous junior fiction adventure-comedy with lashings of Chinese mythology and an adorable hopping vampire. Full of courage and heart and a great one for young readers who like a little bit of dark-comedy with their adventure.
Read more
Helpful
Report abuse
See all reviews
Back to top
Get to Know Us
Make Money with Us
Let Us Help You
And don't forget:
© 1996-2022, Amazon.com, Inc. or its affiliates