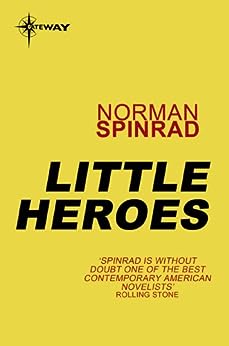 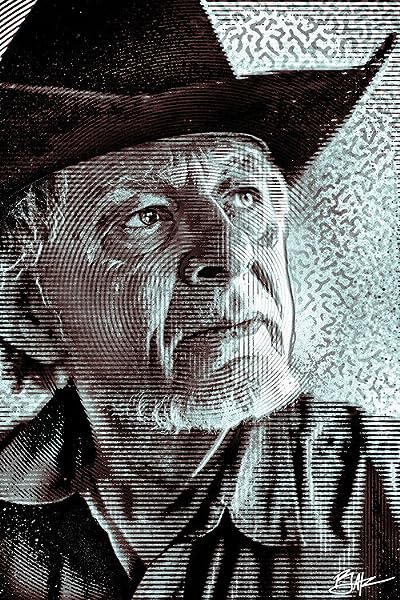 Norman Richard Spinrad was born in New York City in 1940. He began publishing science fiction in 1963 and has been an important, if sometimes controversial, figure in the genre ever since. He was a regular contributor to New Worlds magazine and, ironically, the cause of its banning by W H Smith, which objected to the violence and profanity in his serialised novel Bug Jack Barron. Spinrad's work has never shied away from the confrontational, be it casting Hitler as a spiteful pulp novelist or satirising the Church of Scientology. In addition to his SF novels, he has written non-fiction, edited anthologies and contributed a screenplay to the second season of Star Trek. In 2003, Norman Spinrad was awarded the Prix Utopia, a life achievement award given by the Utopiales International Festival in France, where he now lives.

Tommy Paine
2.0 out of 5 stars Get "Bug Jack Baron" instead! (same author, great book.)
Reviewed in the United States on 4 January 2018
Verified Purchase
I loved Spinrad's "Bug Jack Barron" - but this one, with due respect for his great gifts as a passionate writer, cliché-ify Rock and Club Culture to the extent that disbelief does not stay suspended. Also uses a LOT of racial or cultural stereotypes.
Read more
Report abuse

Mark McNary
5.0 out of 5 stars And it's a love story.
Reviewed in the United States on 27 October 2015
Verified Purchase
What can I say. A true classic about the acceptance of the status quo and how some people fought it.

And it's a love story.
Read more
One person found this helpful
Report abuse

RE
5.0 out of 5 stars Little Heros
Reviewed in the United States on 30 November 2013
Verified Purchase
visionary, the original cyber punk novel. characters you can relate to and root for. And it illustrates the avariciousness of the publishing and music industries. what's not to like?
Read more
2 people found this helpful
Report abuse

E. Haynes
3.0 out of 5 stars Cardboard characters in a dark near future....could have been awesome but missed.
Reviewed in the United States on 11 July 2015
Verified Purchase
The dark future envisioned here seems plausible; the tech predictions have not held up as well. I didn't really like any of the characters--they just weren't well developed, more like 'clothes hangars' for the concepts the author wanted to get across rather than real people. Glorianna could have been really awesome--a Janis Joplin type figure who had somehow survived the 60s and lived into the near future with her hippie ideals intact. I get the idea that the author doesn't actually know or understand any strong, talented, interesting women. Interesting ideas, kind of a silly ending. Overall, just not very plausible.
Read more
Report abuse
See all reviews
Back to top
Get to Know Us
Make Money with Us
Let Us Help You
And don't forget:
© 1996-2021, Amazon.com, Inc. or its affiliates