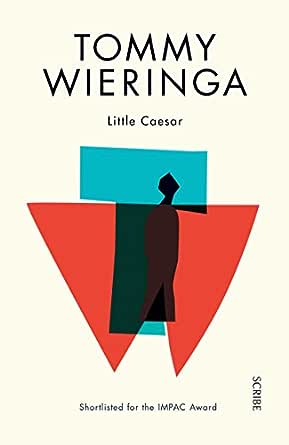 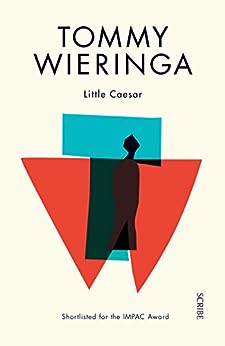 Tommy Wieringa was born in 1967 and grew up partly in the Netherlands, and partly in the tropics. He began his writing career with travel stories and journalism, and is the author of four other novels. His fiction has been shortlisted for the International IMPAC Dublin Literary Award and the Oxford/Weidenfeld Prize, and has won HollandÕs Libris Literature Prize. --This text refers to the paperback edition.

"A major novel filled with sharp psychological insights and fine writing . . . Wieringa shifts effortlessly between myth and reality, and lines up one felicitous idea after another. Tommy Wieringa is, mark my words, the greatest living novelist of Dutch letters." --"Vrij Nederland"

"Dazzling . . . The pleasure in storytelling leaps from the pages. A fascinating novel." --"Trouw"


"Beautifully lyrical storytelling under a banner of gray skies and heavy hearts; one gorgeous, epic reminder than no matter what skeletons we have in our closet, we all try our best and our hardest to do well by the ones we love--as Morrissey has sung: 'That's how people grow up.'" --Dan Kennedy, Host of The Moth Storytelling Podcast, author of "ROCK ON: An Office Power Ballad"

"Although perfectly charming as picaresque, the tragedy of Unger's plight registers just as strongly as its understated oddness . . . Wieringa plays for keeps." --"Publishers Weekly" (starred review)

"The poet Philip Larkin's famous observation that your mom and dad really mess you up is aptly illustrated in this offbeat, atmospheric novel . . . [a] haunting book." --"Kirkus Reviews"

"A potent, emotionally moving, beautifully realized novel about a young man seeking to understand his difficult, eccentric parents. . . . Wieringa masterfully examines the complex and often agonizing work that many of us undertake to live our own healthy, independent, adult lives." --"Library Journal"