Temporarily out of stock.
Order now and we'll deliver when available. We'll e-mail you with an estimated delivery date as soon as we have more information. Your account will only be charged when we ship the item.
Delivery Rates and Return policy
Added
Not added
Add to Cart
$32.00
+ $10.73 Delivery
Sold by: CaliforniaBooks
Sold by: CaliforniaBooks 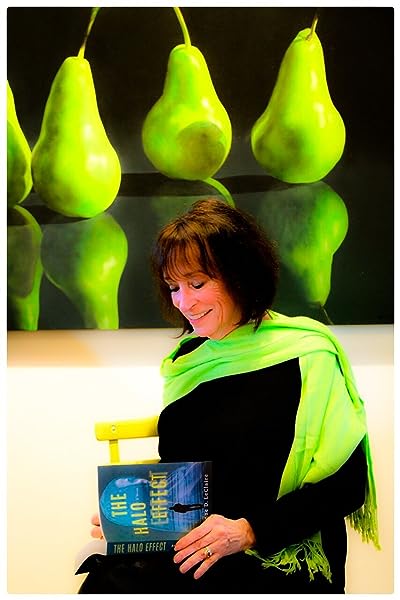 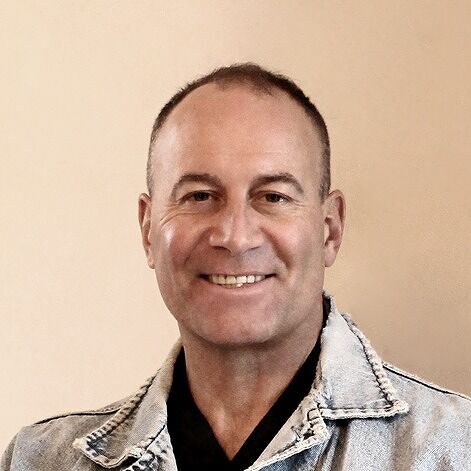 Listening Below the Noise: The Transformative Power of Silence Paperback – 2 February 2010

by Anne D LeClaire (Author)
4.4 out of 5 stars 77 ratings
See all formats and editions
Sorry, there was a problem loading this page. Try again.

"Listening Below the Noise offers readers the possibility of finding grace and peace in the natural world and in ourselves. Elegant and honest... one of those rare books that finds its way into our hearts, and stays there." -- Ann Hood, author of The Knitting Circle

A meditation on silence, the art of being present, and simple spirituality from critically acclaimed novelist Anne D. LeClaire (Entering Normal, The Lavender Hour), Listening Below the Noise offers a practical path to achieving calm, peaceful solitude in hectic lives. Practitioners of yoga and meditation of various traditions have long known the curative powers of stillness; in Listening Below the Noise, LeClaire offers her own unique, compelling version of this ancient wisdom tradition.

When Anne D. LeClaire decided to turn an ordinary Monday into a day of silence, little did she realize she had begun an inner voyage that would transform her life.

In the seventeen years since, LeClaire has practiced total silence two days each month. By detaching herself from the bustle of her hectic lifestyle and learning to listen to her deepest self, she has found a center from which to live--one that tests, strengthens, and heals her. In practicing silence, she has discovered her own secret garden--a cloistered, sacred private place where true personal growth is possible.

In this eloquent book--part memoir, part philosophical inquiry, written with clarity and warm humor--LeClaire reflects on how silence can help us expand our awareness, ignite and nurture creativity, and achieve inner peace.

Anne D. LeClaire is a former reporter, radio news broadcaster, and op-ed columnist whose work has appeared in Redbook, the Boston Sunday Globe, and the New York Times, among other publications. She is the author of eight novels, and translations of her work have been published in twenty-four countries. She lives on Cape Cod.

Amazon Customer
5.0 out of 5 stars An inspiring read
Reviewed in the United Kingdom on 3 August 2021
Verified Purchase
A book recommended by a friend. This copy arrived promptly and in excellent condition. I have implemented my own day of silence.
Read more
Report abuse

ChrisO
5.0 out of 5 stars Five Stars
Reviewed in the United Kingdom on 7 October 2016
Verified Purchase
Item received as described and before expected date. Thank you.
Read more
Report abuse

M. Barnowl
3.0 out of 5 stars Written like a journal
Reviewed in the United States on 9 January 2013
Verified Purchase
Ann LeCaire wrote as though she was writing in her dairy or journal. At times it's an interesting read; at others it's rather slow and makes you feel like it's time for a short nap. It also gets repetitive, and it often makes you wonder "Why?"

Keeping silence on days such as Christmas and birthdays did not seem to make any sense - and felt more like creating distance from friends and family than being there to share celebrations with them. And refusing to answer anything, even in writing (despite the fact that she wrote on silent days) also seemed distant and antisocial.

I usually read a book through from beginning to end without taking a break for a while mid-way. For this one, I had to stop about half way through and read a few books before coming back to finish this one. It was just getting too long and drawn out and making me feel a bit listless. In the second half, her story perked up a bit, and her story became more interesting.

This was a bookclub book, and the title made it sound intriguing. By the time I finished it, however, it felt more like I'd read a book by someone tied into a path with no flexibility or enjoyment, almost as if she was trapped with no way out.

I have a lot of quiet time in my life, and quite moments and interacting moments seem part of a normal way of being. It seems rather odd and uncomfortable to make something so pronounced out of being quiet and to structure it so strictly. It's always good to take time for yourself and make time for yourself. But relax. Go with the flow. Breath. Enjoy life, and don't tie yourself in knots over schedules and calendars and can't do's and must do's.
Read more
16 people found this helpful
Report abuse

mark
3.0 out of 5 stars Silence: Helpful Or Selfish?
Reviewed in the United States on 6 January 2018
Verified Purchase
The practice of silence can bring positive results. But when it conflicts with those you love (a silent day when it is your daughter's birthday) isn't a negative? The practice is more practical for the author since she is an author who writes from home. For most people, their job would not allow silence on the prescribed days. The author gives many insights, but practicing silence is not something that many people can do
Read more
6 people found this helpful
Report abuse

R. Morrow
5.0 out of 5 stars Loved it!
Reviewed in the United States on 3 July 2010
Verified Purchase
LeClaire took the time to write what I already knew deep down in my heart, but reading it was so affirming that I decided to actually enter in to the silence I'd desired for so long. Thankfully, I have a supportive husband that knows silence and solitude replenish me in such a way that he gets the better part of me once I come out of such a season of rest. Last Monday I completed my first 24-hour of silence. And like the author, at the end of the period, all I knew is that I hungered for more. So with the support of my husband, 3 teenage sons, and a live-in mother I'm declaring not only every other Monday as a day of silence (as did the author), but EVERY Monday.

It's funny how people respond. My mother would talk to me during the day but only in a whisper. My husband wrote me notes (as if he, too, couldn't speak.) My youngest son, age 14, seemed to take the whole thing personal at first, as if I were strictly withdrawing from him, but soon realized it was just a matter of time and space that I needed to rejuvinate. My middle son, unaware of my declaration of silence, called me on my cell mid-day. I texted him back that I had begun an experiment of silence and asked him to text me instead. The next day he called and said, "Are you talking yet?" I think they all thought it was a little unusual, and yet I couldn't help but suspect they all envied me a bit in their own private way.

In my profession as a public speaker and performer, I feel like I'm always required to talk or listen to someone, 24/7. How refreshing to finally do the "unthinkable" and say "NO MORE talking for me. For a little." And to realize that even in doing so, life goes on. The world doesn't end after all. Yes Virginia, we really can return to a measure of simplicity, solitude and even silence in life, if only we will.

Thank you, LeClaire, for giving me the liberty to enter in.
Read more
5 people found this helpful
Report abuse
See all reviews