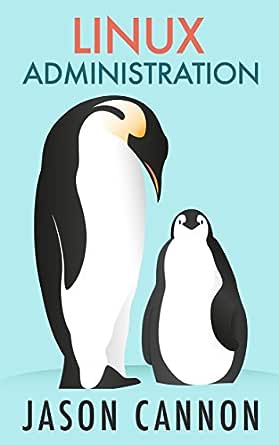 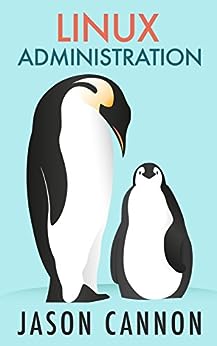 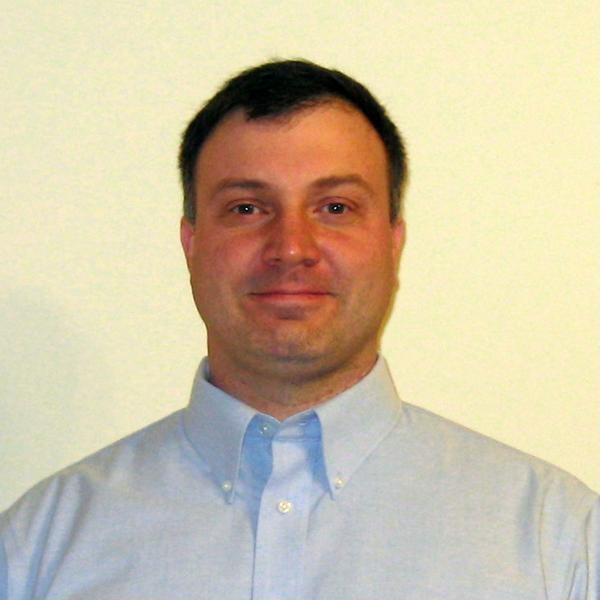 4.6 out of 5 stars
4.6 out of 5
274 global ratings
How are ratings calculated?
To calculate the overall star rating and percentage breakdown by star, we don’t use a simple average. Instead, our system considers things like how recent a review is and if the reviewer bought the item on Amazon. It also analyses reviews to verify trustworthiness.

Nikiforos IV Fokas
4.0 out of 5 stars Cobbler's
Reviewed in the United Kingdom on 27 July 2017
Verified Purchase
Half-way house between the purist's Unix and Uncle Tom Cobbler's Windows 10, Linux nowadays retains the efficiency and configurability that open source software can offer, with a bit of M$ fancypants GUI lookey-likey via Xwindows. This is 2017 and linux still hasn't captured Uncle Tom's imagination; these primers may help, little by little.
Read more
Report abuse

Robert
5.0 out of 5 stars Good book to understand some aspects of the administrator in Linux
Reviewed in Mexico on 13 January 2018
Verified Purchase
Good introduction into the administrator privileges on a Linux system, it covers important aspects of the Linux environment such as networking, file and directory permission and a little about Shell scripting
Read more
Report abuse
Translate review to English