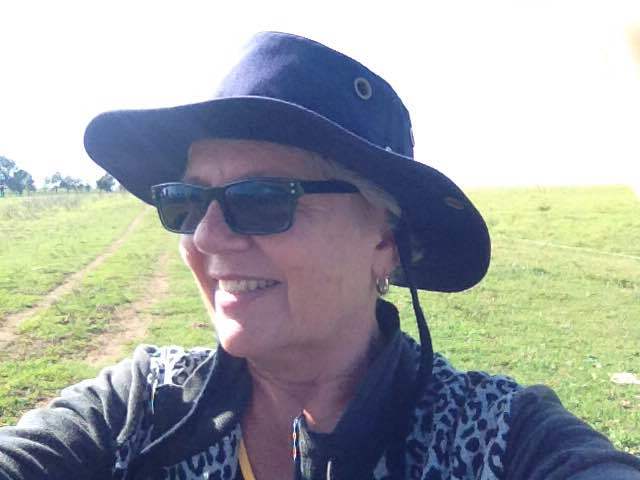 Catherine Chandler, an American poet born in New York City and raised in Pennsylvania, completed her graduate studies at McGill University in Montreal, where she has lectured in the Department of Languages and Translation for many years. In 2011, she received the Howard Nemerov Sonnet Award. Her poems, interviews, essays and English translations from French and Spanish have been published in numerous journals and anthologies in the USA, the UK, Canada and Australia. Catherine is the author of two chapbooks and is co-editor of Passages (The Greenwood Centre for Living History, 2010). LINES OF FLIGHT (Able Muse Press, 2011) is her first full-length collection.

Julia
5.0 out of 5 stars Heartbreaking and opening.
Reviewed in the United States on 26 June 2011
Verified Purchase
I could say that I'm biased in my adoration for all of Cathy Chandler's poetry because she's my aunt, but it's unnecessary. Her stand-alone talents are obvious to seasoned lovers of poetry as well as newcomers. The anthology includes "Cinquefoil," my personal favorite, for its ability to expose my closeted emotions in a gentle, yet surprising way with every reading. Chandler's sonnets are equally surprising for the life they breathe into an otherwise "routine" form. "Susquehanna," in particular, showcases her unique ability to put the reader in two perspectives simultaneously. Are you the river, or the person on its banks learning a lesson?

This is a selection of exquisite observations about the universe on every page you open. Why it took so long for these gems to be published remains a mystery to me, but anyone who has the joy of discovering "Lines of Flight" will soon see why it's been well worth the wait.

Laurence Smith
5.0 out of 5 stars Well Written Book of Poetry
Reviewed in the United States on 14 January 2014
Verified Purchase
This collection of poems was authored by my cousin. I was pleased to purchase it. She did a great job authoring her poems and congratulations are in order.
Read more
One person found this helpful
Report abuse
See all reviews
Back to top
Get to Know Us
Make Money with Us
Let Us Help You
And don't forget:
© 1996-2021, Amazon.com, Inc. or its affiliates