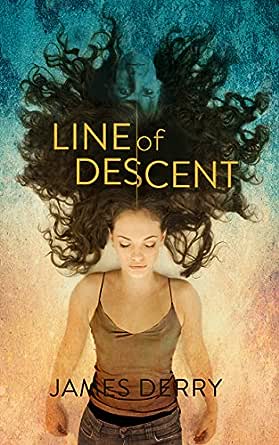 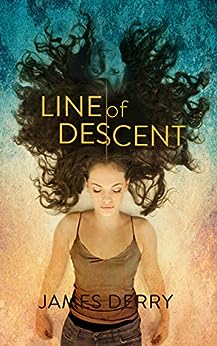 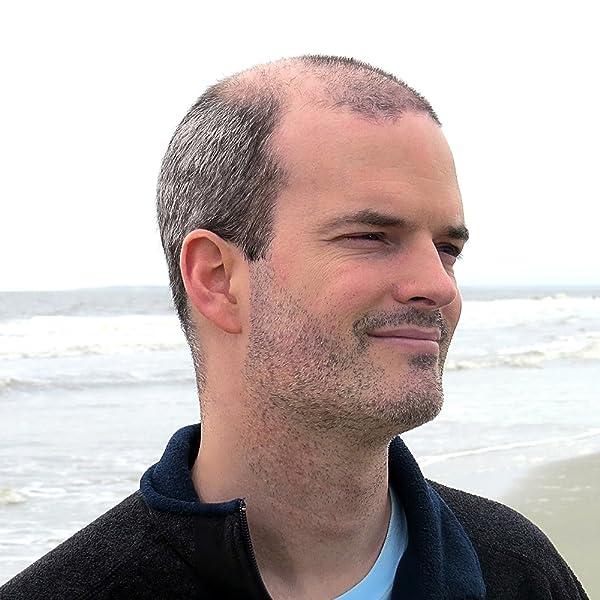 Peaceseeker
5.0 out of 5 stars a truly excellent work, in my opinion to be ranked with the best in modern fiction
Reviewed in the United Kingdom on 7 July 2015
Verified Purchase
Given the plethora of e-books – fresh titles appearing in their thousands every day – searching for real quality among them can sometimes seem like a hopeless task; so here at least is a sound piece of advice: read ‘Line of Descent’ by James Derry. It is a truly excellent work, in my opinion to be ranked with the best in modern fiction.
The author has summarised the plotline in the book description above, so there is no need for me to do that. Suffice it to say that I found the story fascinating and tightly constructed, the characterisation strong and compelling, and the writing fluent, intelligent and poetic. I have read and reviewed more than 50 books in the last 15 months, and this one is up there with the very best of them.
Let me give you just a flavour. “The moon hung over the ocean like a faint, half-lidded eye.” “His tongue was its own frightened animal shuddering before the tunnel of his throat.” “Each day killed the one before it; her life had become one long tedious chain of usurpers and midnight assassins.” “The Gardeners’ summer house was obscenely gigantic, like four normal-sized mansions entwined in an orgy. The chartreuse yard was prickled with black-clad guests.” If you like stories which luxuriate in the language of their telling, then this has to be a book for you.
Notions of multiple personalities within one body, and the perpetuation of power and privilege within families at whatever cost are given a fresh sharp edge in this extraordinarily accomplished piece of paranormal fiction. My recommendation of it is without reservation.

BarbShaya
3.0 out of 5 stars I wanted more.
Reviewed in the United States on 11 December 2015
Verified Purchase
I am a fan of James Derry's writing - and this book did not disappoint in that respect. Derry is masterful at putting his thoughts on paper in a creative, absorbing way. Even at times when I had no idea what was happening in the story, I still enjoyed taking in his words. In that respect, this book gets a 5 star rating for me. However, the story itself had me lost early on.
The book read like an action movie - lots going on, not much depth. Yet, the concept of the book itself was very deep, very complex, and clearly well-imagined. The problem was that there was minimal character development before the action began. The main characters--Elise, Mallory, and Regina--were not developed sufficiently. We are told Elise is quirky, and has always been an outcast, but no real evidence of that is brought forth. Elise invites Mallory to the island, but why?? Its never really questioned or discussed beyond the most simplistic mention of the strange friendship - one where Mallory is invited on a week-long, all expenses paid trip to be with an acquaintance during her mother's funeral. I had zero connection to any of the secondary characters so had no sense of their motivations, relationship to Elise or to each other.
Ultimately, I think I would have liked a good 100 pages of back story which would invest me in the characters and the plot line before the action began. For better pacing and character development, read Derry's book "Idyll" which is the first book in a trilogy. Its a work of art!!
Read more
One person found this helpful
Report abuse
See all reviews
Back to top
Get to Know Us
Make Money with Us
Let Us Help You
And don't forget:
© 1996-2021, Amazon.com, Inc. or its affiliates