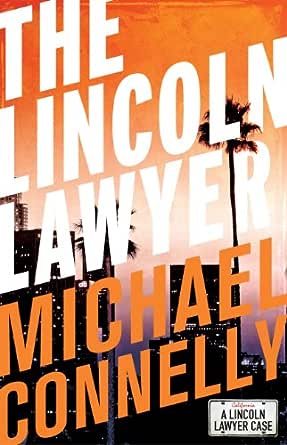 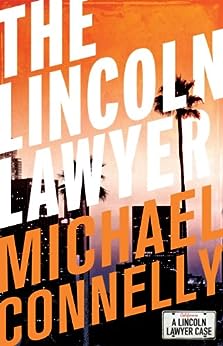 [This] intricate, fast-moving tale barrels along...Beware picking up THE LINCOLN LAWYER. You won't want to put it down until you've navigated its rapids to the end.--Los Angeles Times

Connelly has stepped up to the plate in the overflowing ballpark of legal thrillers and blasted a grand slam his first time at bat.--Chicago Tribune

Hurtles into the realm of the legal thriller with excitingly renewed energy and a full bag of tricks. Entertaining as it is during the investigation phase, the book goes up a notch when the courtroom conniving takes over.--Janet Maslin, New York Times --This text refers to an alternate kindle_edition edition.

A blistering tale about a cynical defence attorney whose one remaining spark of integrity may cost him his life. --This text refers to an out of print or unavailable edition of this title.

Michael Connelly is the author of thirty-one previous novels, including #1 New York Times bestsellers Two Kinds of Truth, The Late Show, and The Wrong Side of Goodbye. His books, which include the Harry Bosch series and the Lincoln Lawyer series, have sold more than seventy-four million copies worldwide. Connelly is a former newspaper reporter who has won numerous awards for his journalism and his novels and is the executive producer of Bosch, starring Titus Welliver. He spends his time in California and Florida. --This text refers to the audioCD edition.
Read more