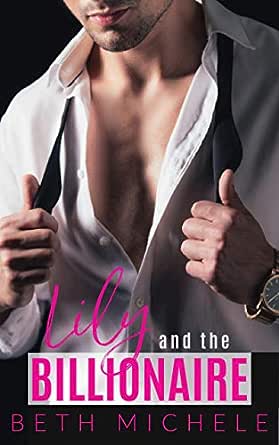 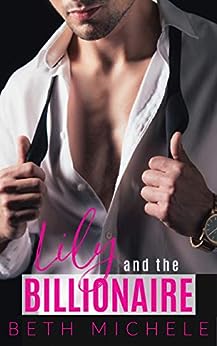 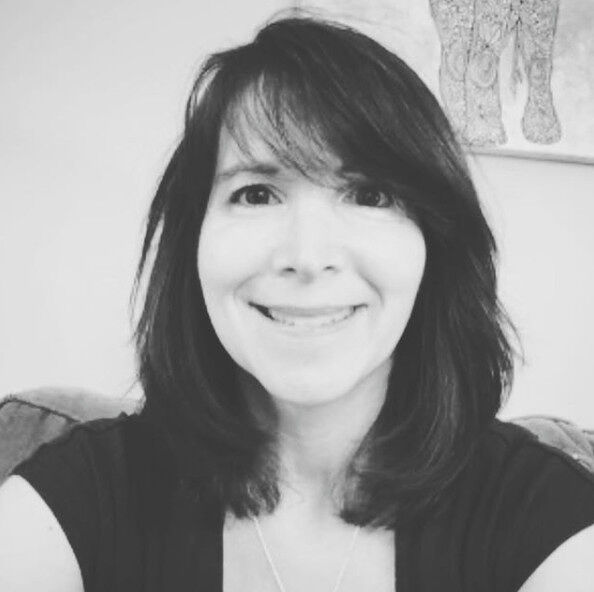 Lily and the Billionaire Kindle Edition

Cheryl
5.0 out of 5 stars The Perfect Read for Lovers of Romance!
Reviewed in the United States on 29 April 2019
Verified Purchase
Beth Michele has graced us with a fun, light-hearted, and sexy read in Lily and the Billionaire. The dual points of view and seamless story telling sucked me in from the start, and the lovable characters held me captivated as their steamy relationship blossomed. Well-written, funny, and sweet, this book is the perfect read for lovers of romance.

Jace Harlow has it all. Power, good looks, a successful business, employees who admire him, and more money than he knows what to do with. Between the handsome face and loaded wallet, attracting women has never been an issue. But Jace doesn’t realize there’s one thing he hasn’t yet acquired.

That is, until Lily walks by in her red dress.

Lily Conrad is strong, independent, and driven. She has her eyes set on a single goal—to work hard in order to open her own business. She’s on track, making her dreams come true. She doesn’t have time for men and romance, nor is she interested in either. But Lily has no idea a piece of her happily-ever-after is missing.

That is, until Jace insults her work.

She isn’t impressed with his billion-dollar status. So, what will Jace do when he discovers money can’t help him charm Lily? He’s never been one to give up easily…

This book had me smiling, laughing, and swooning all at once. Five stars and a box of Cocoa Puffs for me! And here’s hoping for a follow-up book about Jace’s brother!!
Read more
3 people found this helpful
Report abuse

Erika G.
5.0 out of 5 stars A Sweeping Story and A Breath Of Fresh Air!
Reviewed in the United States on 19 May 2019
Verified Purchase
I love it when a book sweeps you away, and LILY AND THE BILLIONAIRE certainly did just that for me. Beth Michele has a gift for writing characters who are confident, cocky, loving, funny and filled with flaws, FLAWLESSLY!

Jace is a big wig billionaire, used to a business focused life and not interested in anything except for power, in the office and the bedroom!

Lily is artistic, sassy, driven and desirable and is filled with independent dreams.

Once they meet, Jace and Lily discover that the tenderness and tenacity that they discover together may be well worth giving up their old ways!

Patty McGovern Pugh
5.0 out of 5 stars Wonderful romantic book!
Reviewed in the United States on 2 June 2020
Verified Purchase
I loved this book! I had never read anything by this author and I’m so glad I took a chance. This book had all the feels. If you want to read a really good love story this book is for you.
Read more
2 people found this helpful
Report abuse

Kindle Customer
4.0 out of 5 stars Fun sweet read
Reviewed in the United States on 31 July 2020
Verified Purchase
Lily and Jace's story was an engaging read. Would have had 5stars but all the pop culture references were distracting to me.
Read more
Report abuse
See all reviews
Back to top
Get to Know Us
Make Money with Us
Let Us Help You
And don't forget:
© 1996-2021, Amazon.com, Inc. or its affiliates