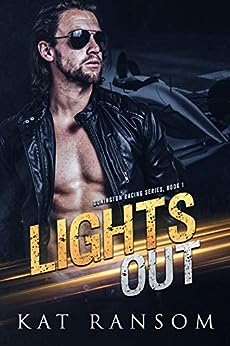 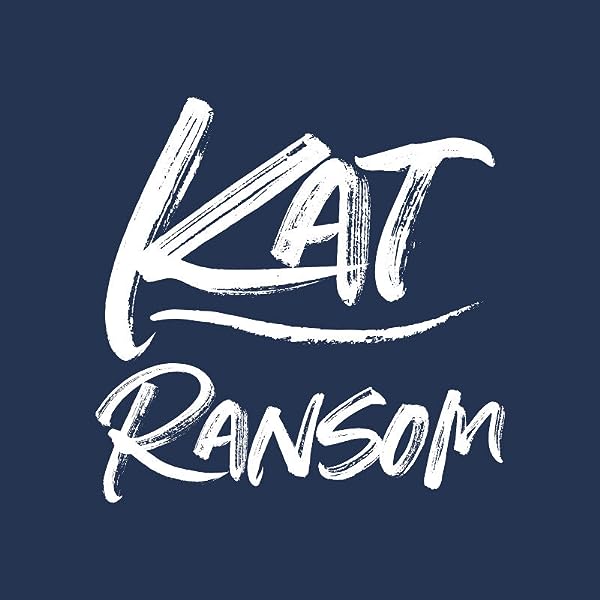 Carolina Corpas
5.0 out of 5 stars Fantastic start to new series!
Reviewed in the United Kingdom on 28 November 2020
Verified Purchase
I loved the Fast series so I was really looking forward to Kat Ransom's new book and it didn't disappoint. Kinsley is a fantastic main character and Alexandr wasn't as stereotypically Alpha as, maybe, Lennox was on book 1 of the Fast series.
I thought the book was going to go in a specific direction and it ended up going in a completely different one, defying my expectations, which I loved.
Most of all, the author manages to pick our interest with the other two leading gentlemen and ladies of the saga and I can't wait to read their stories. I shall me counting the minutes!
Read more
Report abuse

Karen's3Kindles
5.0 out of 5 stars Perfect
Reviewed in the United States on 14 August 2021
Verified Purchase
This is such a good read. It has ALL of the feels from sexy times to sadness to happiness and more. I appreciate how K. Ransom interwove the flaws and strengths of both Kinsly and Alexandr as she told their love story. This is such a rare treat from a sports romance.
Read more
Report abuse
See all reviews
Back to top
Get to Know Us
Make Money with Us
Let Us Help You
And don't forget:
© 1996-2021, Amazon.com, Inc. or its affiliates