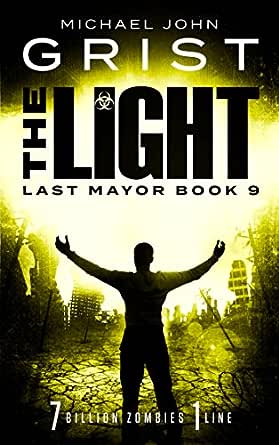 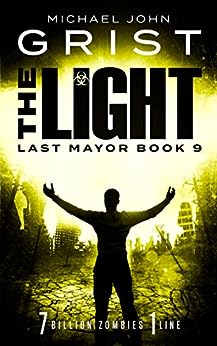 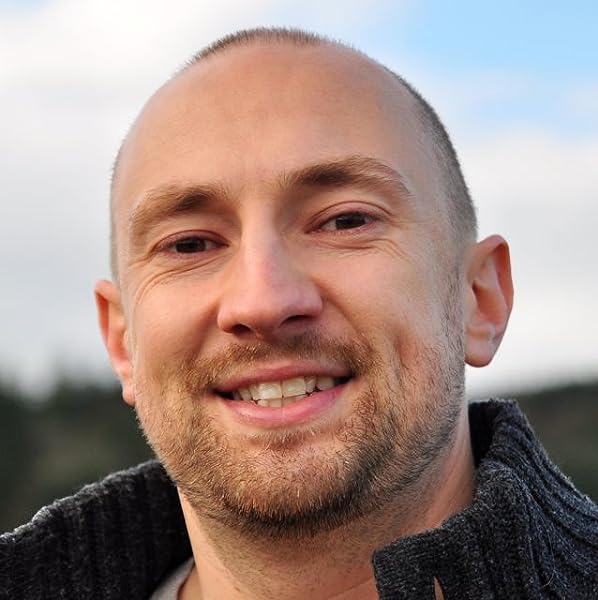 Walter Scott
5.0 out of 5 stars I’m just a comic book artist, but for some reason, people listen to me.
Reviewed in Canada on 10 April 2018
Verified Purchase
What a series! What an incredible story! What a dynamic cast of characters!
The series was up to about book #6 when I stated reading it, with The Last – the first book. It was OK, but there was a subtle hook in the story and I picked up the second book, which was Anna’s story. And what a ride it has been, since then! The Light: As in the previous novels, this one has a powerful gripping narrative. A refugee convoy just east of Denver, Colorado, where a group of survivors who are full of hate and greed and guilt… where Lara leads them through an act of redemption that restores their sense of humanity. I had tears in my eyes, as they shed theirs.
There are beasts and demons throughout this series, but, but the true monsters are men and women who show what true evil is, and the amount of suffering they can cause, and the strength of character it takes to fight back.
The Light has epic battles, and there is the unleashing of mysterious supernatural forces that John Michael Grist has imagined. Yet there is, in reality, a science underlying it. You marvel, and you turn pages, and once again, MJG rocks your sense of reality with another breathtaking leap that will challenge you to keep up with a narrative flow that is, by times, more poetry than prose.
On the final pages of The Light, Amo – The Last Mayor in America – contemplates the words I used in the title. John Michael Grist has the talent to take that concept, and make you feel as if you have lived it.

Kindle Customer Robin
5.0 out of 5 stars Awesome read
Reviewed in the United States on 17 April 2018
Verified Purchase
This was an epic finale! For Anna, Lara and Amo to drop so far and then to fly so high was a rollercoaster of emotions. I laughed and cried and was so happy when Anna was able to find Ravi again but when she died again it was heartbreaking. I had a bit of trouble trying to keep the storylines straight but they were tied up very well. I would recommend this series to anybody into apocalyptic zombie stories.
Read more
Helpful
Sending feedback...
Thank you for your feedback.
Sorry, we failed to record your vote. Please try again
Report abuse

D'ette
5.0 out of 5 stars The zombies are back!
Reviewed in the United States on 16 May 2018
Verified Purchase
I started this series with the first 3 books out. And have been anxiously waiting the others to follow. I feel like I helped develope New LA too, I mean I truely feel apart of Amo’s group. So I’m so sad to say goodbye to all the characters.
The finale ended like it should. I was so happy to find Amo feeling like himself. This book, IMO, was about love and it was love that brings this story full circle.
Read more
Helpful
Sending feedback...
Thank you for your feedback.
Sorry, we failed to record your vote. Please try again
Report abuse

Vannah
5.0 out of 5 stars Incredible finale
Reviewed in the United States on 1 May 2018
Verified Purchase
This book was an intense and incredible finish to a story that has kept me captivated from the very beginning. Answers are given, forgiveness is won, battles are fought, and not necessarily in that order. I loved it.
Read more
Helpful
Sending feedback...
Thank you for your feedback.
Sorry, we failed to record your vote. Please try again
Report abuse

Amazon Customer
5.0 out of 5 stars Great series
Reviewed in the United States on 19 August 2019
Verified Purchase
Great take on the Zombies genre. Loved the series. The characters were great. I enjoyed reading it very much
Read more
Helpful
Sending feedback...
Thank you for your feedback.
Sorry, we failed to record your vote. Please try again
Report abuse