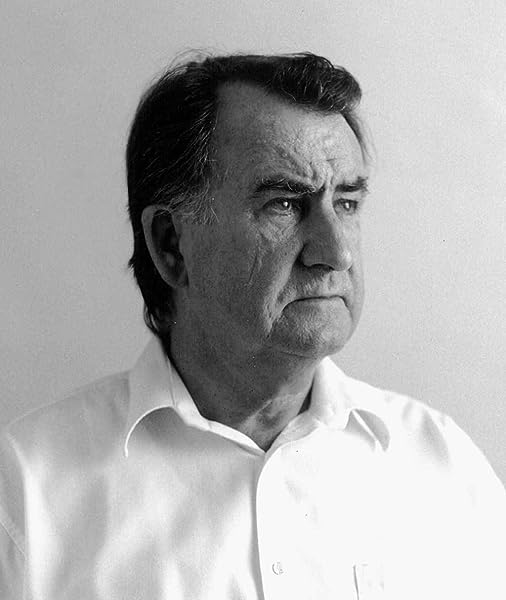 Page 1 of 1 Start overPage 1 of 1
Previous page
Next page
Start reading A Lifetime on Clouds: Text Classics on your Kindle in under a minute.

Gerald Murnane was born in Melbourne, Australia in 1939. He spent some of his childhood in country Victoria before returning to Melbourne, where he lived for the next sixty years. In 1957 Murnane began training for the Catholic priesthood but soon abandoned this in favour of becoming a primary-school teacher. He later taught creative writing. His first novel, Tamarisk Row, was published in 1974. It was followed by A Lifetime on Clouds, The Plains and five other works of fiction, the most recent of which is A History of Books. In 1999 he won the Patrick White Award. Ten years later he won the Melbourne Prize for Literature and, after the death of his wife, moved to north-west Victoria. Andy Griffiths is a bestselling Australian children's author and comedy writer. Best-known as the author of the much-loved Just! series and The Day My Bum Went Psycho, Andy has written more than 20 books, including nonsense verse, short stories, comic novels and plays. Over the last 15 years his books have been New York Times bestsellers, won more than 50 children's choice awards, been adapted as a television cartoon series and sold more than 5 million copies worldwide.