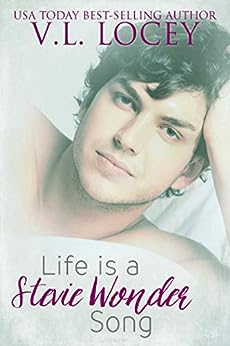 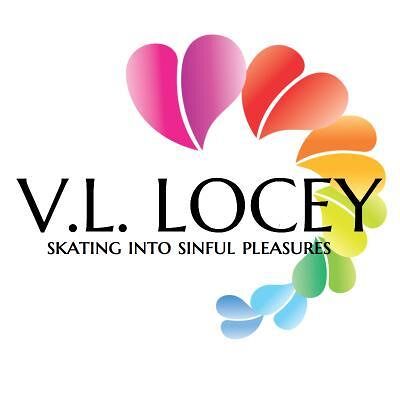 Mrs C
4.0 out of 5 stars Loved this book...
Reviewed in the United Kingdom on 10 May 2018
Verified Purchase
I thought this book was sweet, sexy and fun. The one character is an author with writers block, and his inner thoughts are hilarious. Several times I chuckled to myself because of his of his cursing and swearing to himself.

I would highly recommend any book written by this author.

Mainely Stories
5.0 out of 5 stars Delight for the senses and emotions
Reviewed in the United States on 20 April 2018
Verified Purchase
I'm a sucker for an age-gap story, and especially when it is the younger person/man 'saving' or providing something, some spark that is missing, from the life of the older man.

In this case, author Steven is feeling rather down and out, a casualty of his third divorce and all of the associated emotional and financial anguish.  A best-selling author who has no inspiration or inclination to write is useless, in Steven's mind.  His best accomplishment - his daughter - is at a loss about how to help her father when she sees a website at her college advertising for some sort of retreat, a community for the creative soul and she convinces Steven to go.  Persuading him to go was no easy task and when he arrived at the so-called retreat, called the 'funkadelic forest retreat' by Steven, he discovered that this was really, really rustic with absolutely no cell phone or internet service.

Steven, who never really had any previous inclination that he might be something other than 'straight' was somewhat dazed when he was shocked back to life by a very young, delicate and beautiful man, a self-proclaimed photographer of fey/fae.  Understanding this young man, communicating with him verbally and yes, physically, was an exciting and slightly troubling experience for Steven, ever mindful of his age, lifestyle and insecurities.

Declan taught Steven to see things differently, to hear sounds previously unheard and at the same time, Steven introduced Declan to music on vinyl and songs that were the soundtrack of his life.   So different, these men.  Older and very young, sophisticated and inexperienced, set-in-his-ways versus barefoot and free.

This story was a delicious sensual smorgasbord!  A delight for the senses and emotions.  How could this ever work!  Steven is under contract to write the next detective novel in his series and his world has shifted on his axis.

For whatever reason, this was the perfect story for my mood, my emotions and just what I needed today!  Thank you!
Read more
One person found this helpful
Report abuse

carrie R
2.0 out of 5 stars Meh
Reviewed in the United States on 19 April 2018
Verified Purchase
I didn't think the story was very believable.. I'm willing to suspend belief up to a certain point, but not this far. Steven is an all right character, but it IS a little hard to believe that he can't work up at least three chapters of his series, but that's neither here nor there. That at least was possible. But Declan? He was so flighty and stereotypical, I was was half expecting him to sprout fey wings or disappear in a puff of smoke. He was extremely immature. Definitely not a reread for me.
Read more
Report abuse
See all reviews
Back to top
Get to Know Us
Make Money with Us
Let Us Help You
And don't forget:
© 1996-2021, Amazon.com, Inc. or its affiliates