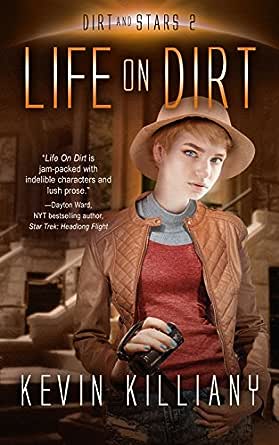 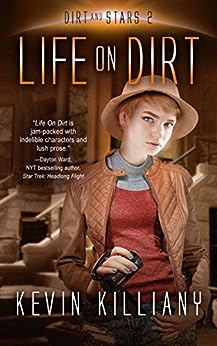 AUTHOR: I began writing in 1967, right after I started reading, and--if you overlook thousands of rejections and thirty-three years of practice--was an immediate success. Since my first sale in 2000 I've sold three novels, a half-dozen novellas, and thirty-one short stories. I've also co-written or co-edited nineteen role-players' resource and rule books. My writing is fueled by two questions: "What happened?" and "What if?" The first motivates my exploration of lesser-known history, and the second drives my speculations about how our world would be changed if we had chosen differently. From those two streams my stories flow. --This text refers to the paperback edition.

Killiany's writing is always clear and evocative, and never condescends to his audience, and his world-building is thoughtful and meticulous. I look forward to seeing where this story goes next.
Read more
2 people found this helpful
Report abuse
See all reviews
Back to top
Get to Know Us
Make Money with Us
Let Us Help You
And don't forget:
© 1996-2021, Amazon.com, Inc. or its affiliates