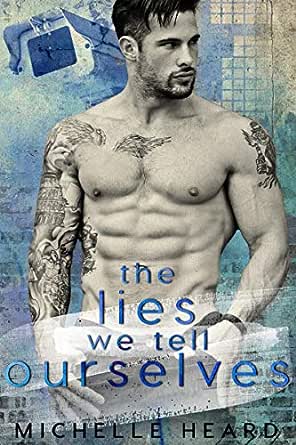 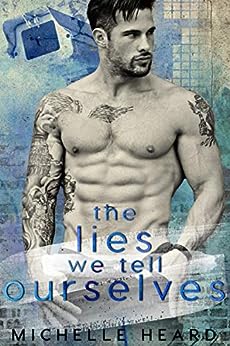 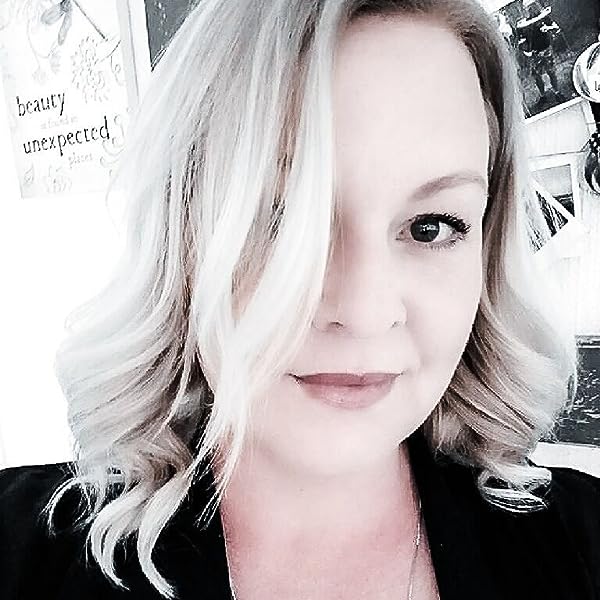 Nean
TOP 500 REVIEWER
5.0 out of 5 stars Awesome read
Reviewed in Australia on 10 March 2019
Alec is sent to work undercover and ends up being Reece’s bodyguard to try to get information on Clay Roberts. All he needs to do is get proof that she is involved but the more time he spends with Reece and his mum the more he starts to wonder if she is involved.
Reece realises that she needs to have more in her life and decides it’s time to get away from Clay and does with Alec’s help.
When Reece is pushed to tell her friend Wyatt everything, she also finds out that Alec has been working under cover and feels everything she thought she felt wasn’t real, it was just a job.
With some help from Reece’s mother being sneaky, Alec realises that Reece was falling for him and she’s hurt, but more he’s been lying, he cares for her to, but can he make her realise she was more than a job to him, he wants to replace the lies with the truth and hope she will give him a chance.
Reece knows that she’s falling for Alec, but can she give him her heart.
Love the brother from another mother Alec has in Wyatt, and the conversations they have while Alec is undercover.
Read more
Helpful
Report abuse
See all reviews

Cookie Munchkin
5.0 out of 5 stars The Truth Beyond The Lies
Reviewed in the United Kingdom on 14 February 2020
Verified Purchase
Just when you think that this series cannot get any more gripping it really just does. Reece and Alec will take you on a journey that will leave you hanging on to your seat and there was no way I wasn’t reading this book in one sitting.

Reece is willing to do anything to help her mother including a marrying a man that is basically keeping her and her mum a prisoner. Clay was once her best friend and after the death of her father and almost losing her mother in a plane crash she thought he would be the one person that she could rely up on but now she finds herself trapped in to a relationship of obligation rather than anything. When Alec is employed as her bodyguard things start to change and she suddenly feels like she has an someone on her side, she is sick of the lies and deception that surrounds her due to Clay but is Alec everything he seems or is everything a smoke screen for something else?

Alec is an undercover detective, his sole objective is to get close to the main drug supplier and manufacturer but is tasked with protecting Reece he feels that she could be his way in and a much easier person to get the information he need to bring the operation down. What he finds is a woman who is just trying to survive each day one at a time and hoping that she can escape the life she is locked in. Alec finds himself drawn to her and it soon becomes clear she has no idea of the life that Clay is embroiled in, as he starts to fall for her and lines become blurred will he be able to explain everything to the woman who has captured his heart or has he hurt her beyond anything he can repair?

This book is so so much more than this review can ever explain but I cannot recommend this book or the entire series more highly. None of these books are safe and have some difficult subject matter but excellently written. 5+* Read.
Read more
Report abuse

CLAYR CATHERALL
5.0 out of 5 stars #SouthernHeroes
Reviewed in the United Kingdom on 18 February 2019
Verified Purchase
I didn’t think this series could get any better, BUT IT DID! Alec’s story had me hanging on the edge of my seat from start to finish...

Alec is hired to protect Reece. While working undercover. Which isn’t as easy as he thought it would be. Things just aren’t as they seem. Which will take further investigation.

Alec is badass, but also such a sweetheart. The perfect combo for a book boyfriend. Think this is my favourite story in the series so far. Can’t wait to read more
Read more
Report abuse

Edwin
5.0 out of 5 stars Amazing Fantastic
Reviewed in the United Kingdom on 23 February 2019
Verified Purchase
Yet another gripping book from this AMAZING author. Could not put it down, made me laye for work. Enjoy
Read more
Report abuse

jennifer
5.0 out of 5 stars amazing read
Reviewed in the Netherlands on 12 February 2019
Verified Purchase
the lies we tell ourselves is the 4th book in the Southern hero`s series by Michelle Heard
all books can read as a standalones.
This is Alex and Reece story their meeting is unconventional,he`s an undercover cop sent to spy on Reece and her financee
What happens when you don`t know how to trust and who not?
its a story full of action emotions,heat and steam with danger lurking and truth and lies hard to come by
loved everything about this book,Can`t wait to read the next one
Michelle you did it again!!
Read more
Report abuse

Sheena
5.0 out of 5 stars Riveting 5 stars....
Reviewed in the United States on 6 February 2019
Verified Purchase
This interconnected series of standalone stories just gets better and better; this is the story of Reece and Alec whose paths collide during an undercover investigation, and the rest, as they say, is history...except it isn’t...and in fact that’s one of the things I love about this book.. the protagonists meet, and are forced by circumstances to interact, but they don’t immediately fall in love, theirs is a slow-burning romance..

The characters are so well developed and genuine... when they hurt or are afraid it really means something.. told from Alec and Reece’s perspective (as well as one or two others along the way) it was fascinating to see their reaction to the events playing out as well as their innermost thoughts regarding their relationship; and of course there is plenty of heat when they eventually succumb to their desires...

In addition to the MCs the secondary characters are also worthy of mention..some have starred in their own book in the series already, and some are yet to have their moment in the limelight, but all are intriguing and whether they are the good guys or the bad guys, they all add extra layers to the story..

There are some very touching moments for example the scenes where Reece and Alec interact with Reece’s mother; there are some very funny moments particularly when Wyatt, Alec’s work colleague, is involved; there are suspenseful moments and some unexpected twists and turns...and since this is a love story there is passion

Well written with great world building and a carefully crafted plot; this was a riveting 5 star read that kept me on the edge of my seat, rooting for the heroes and willing sticky ends for the baddies........I received an advanced copy of this book from the author
Read more
3 people found this helpful
Report abuse
See all reviews
Back to top
Get to Know Us
Make Money with Us
Let Us Help You
And don't forget:
© 1996-2021, Amazon.com, Inc. or its affiliates