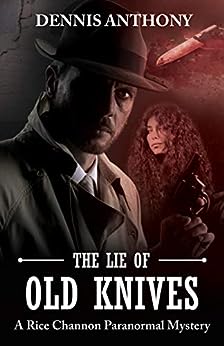 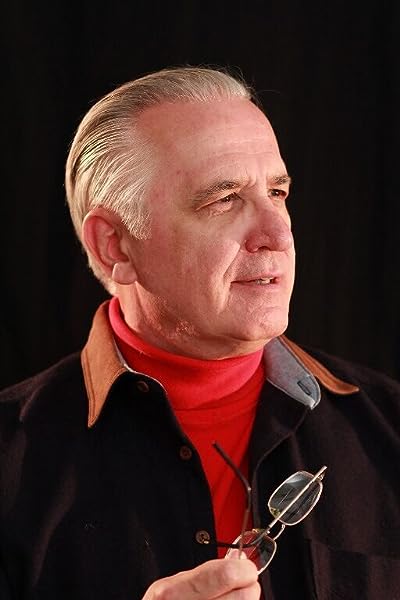 by Dennis Anthony (Author), Starr Waddell (Editor) Format: Kindle Edition
See all formats and editions
Sorry, there was a problem loading this page. Try again.
When the son of a wealthy businessman disappears from Navy boot camp, reporter Rice Channon is sent to investigate. What he finds is a confusing whirl of lies, misdirection, and threats. In early 70s Chicago, Rice meets weary hippies, a half-ass mystic, and a retinue of spirits who may want to help him. Or console him. Or kill him. Everything is a jumble, but one thing he knows for sure: someone wants to do him harm and will not stop until he hurts bad. Or is dead. Sometimes the certainty of lies is the only truth.
Read more
Previous page
Next page

When he was a child, Dennis Anthony saw a ghost in his grandfather's parlor. Ever since, he's been fascinated by the paranormal. Many of his novels combine his interest in the paranormal with his love of classic and noir mysteries.

Dennis has been a newspaper reporter, sailor, military officer, television news producer, public relations executive, and publishing company owner. He and his wife live in Pensacola, Florida, but try to spend as much time as possible at their cabin on Lookout Mountain in Alabama.

He holds an undergraduate degree in English from Kent State University, and an M.A. in Film Production from the University of Southern California. His books have earned multiple Book Readers Appreciation Group (BRAG) medallions.