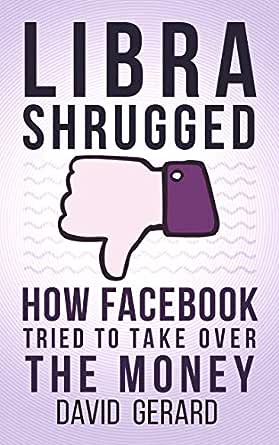 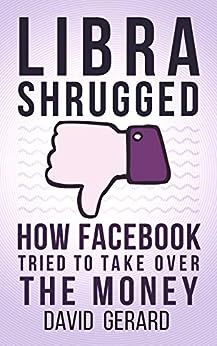 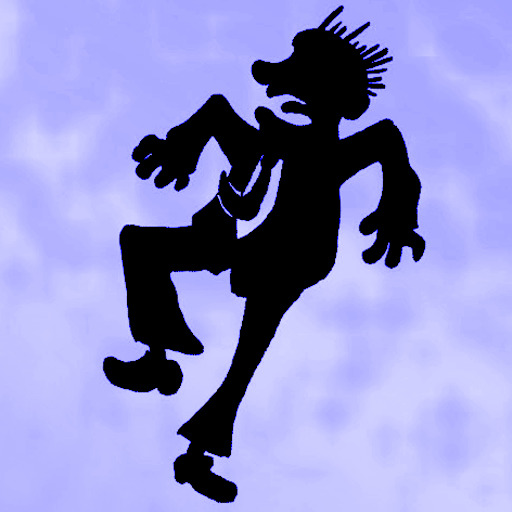 Libra Shrugged: How Facebook Tried to Take Over the Money Kindle Edition

EG
5.0 out of 5 stars Good
Reviewed in Spain on 6 November 2020
Verified Purchase
I bought this book because I like the sarcastic tone David uses when talking about blockchain in general. I already knew the history of the Libra project. I would have loved more of his sarcastic tone rather than so many facts. But others who didn't follow the project as closely might find the extensive research useful. I skipped most of that part. Loved the book anyway. It's a must.
Read more
Report abuse

Etienne BEUREUX
5.0 out of 5 stars Another great book from David Gerard
Reviewed in France on 17 November 2020
Verified Purchase
"Attack of the 50 foot Blockchain" was a great book, well researched and written in a style that managed to be both informative and sarcastic at the same time.
"Libra shrugged" presents the same qualities, with a less vast, but still important topic (perhaps even moreso due to the importance of Facebook). The amount of research and detail provided is great, and the style is still very fluid and enjoyable.

Definitely a recommended read if you are interested in the topic!

Eva
5.0 out of 5 stars Great read
Reviewed in France on 5 November 2020
Verified Purchase
The book is a great read how Facebook tried to create a cryptocurrency
based on bitcoin and the hilarity that ensued.

Yes, the guy is nocoiner, and doesn't hide the fact (neither do I.)
Read more
Report abuse

Jan Dziekan
5.0 out of 5 stars Libra: from Bitcoin fanboys to nobody
Reviewed in the United States on 6 November 2020
Verified Purchase
Silicon Valley giants tend to frame every problem as a technology problem, with little regard to existing socio-legal frameworks, regulations and customs. Quick growth at the cost of “breaking things” served Facebook well, allowing it to dominate on many fields while eluding, for many years, the responsibility for protecting consumers’ privacy. In its conquest to satiate the ever-hungry ad-serving machine with data points, Facebook’s attention was drawn towards financial data. Controlling a privately-issued global currency would strengthen the company’s grasp over the lives of billions of people, at the same time securing its incumbent position as “too big to fail”.

To me, Libra is a story of hubris. A technology champion, accustomed to selling vague visions and figuring out the details later, gets stopped in its tracks by regulators overseeing the financial sector, where carelessness can cause real harm. An attempt to cash in on the Bitcoin notoriety, with magical features promised by blockchain - indefensible under scrutiny of governing bodies - even after a round of amendments, Libra is still a dubious promise of “inclusive, global payment system” with lots of unanswered questions. Probably the main benefit from all this hassle is central banks rethinking their stablecoin strategies, which I would hope to bring faster and safer international payments one day.

David Gerard did a fantastic job making sense of available resources on Libra and writing such an engaging book, it is on par with his (highly recommended) “Attack of the 50 Foot Blockchain”. Arguably a bit less humorous, though, mainly because Libra - as a concept - had no chance yet to be abused by fraudsters. Perhaps it should stay this way :)
Read more
One person found this helpful
Report abuse
See all reviews
Get FREE delivery with Amazon Prime
Prime members enjoy FREE Delivery and exclusive access to movies, TV shows, music, Kindle e-books, Twitch Prime, and more.
> Get Started
Back to top
Get to Know Us
Make Money with Us
Let Us Help You
And don't forget:
© 1996-2020, Amazon.com, Inc. or its affiliates