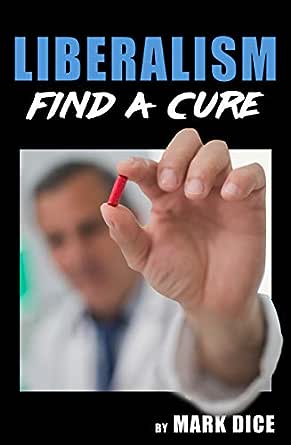 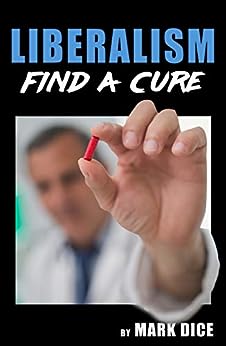 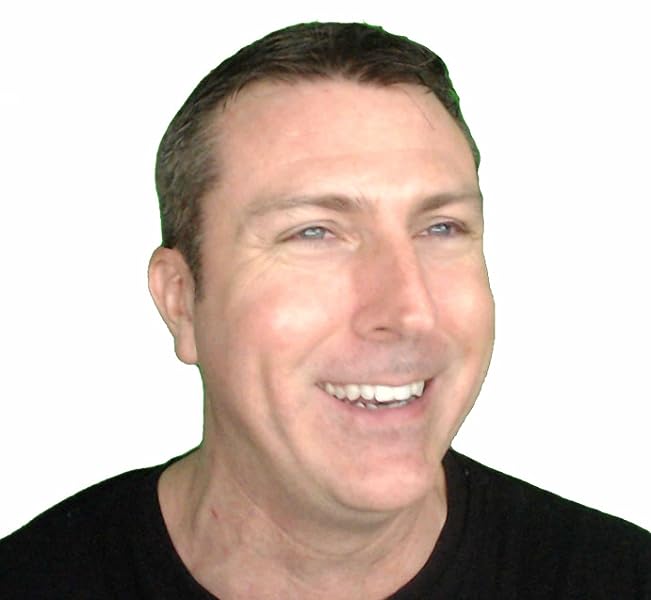 It’s as if we’re living in an episode of the Twilight Zone. Every day we are inundated by news reports, trending topics on social media, and new political movements promoting such bizarre beliefs about race, gender, sexuality, and life in general, that it’s impossible in many cases to distinguish whether such ideas are serious or if they’re a parody of what liberalism has become.

The political differences between liberals and conservatives used to be pretty well established, but recently the tug of war between the Left and the Right took a dramatic and disturbing turn. Modern liberalism has been replaced with new mind-boggling agendas promoting the adoption of unscientific, authoritarian, and sociologically disastrous ideologies.

In attempts to accomplish their plans, the Left are conspiring to end freedom of speech, traditional families, long-cherished holidays, and hope to implement a new world order. Who is behind this madness? What is their ultimate goal? How far are they willing to go to achieve it? And what can we do to stop them?

Bestselling author and media analyst Mark Dice takes you on a tour inside the minds of those constructing this new social landscape in his groundbreaking investigation: Liberalism: Find a Cure.

Mark Dice is a media analyst and author who, in an entertaining and educational way, exposes our celebrity-obsessed culture and the role mainstream media plays in shaping our lives. Mark's YouTube channel has over 1 million subscribers and more than 300 million views, and his viral videos have been mentioned on the Fox News Channel, CNN, the Drudge Report, TMZ, the New York Daily News, the Washington Times, and other media outlets around the world. He has been featured on various television shows including the History Channel's Decoded and America's Book of Secrets; Secret Societies of Hollywood on E! Channel, America Declassified on the Travel Channel, and more. He has a bachelor's degree in communication from California State University, and is the author of 12 books.

Lim
5.0 out of 5 stars To find a cure, you need to understand the symptoms
21 November 2018
Format: Kindle EditionVerified Purchase
Mark Dice lays it all out and describes it as the liberal pathogen, I call it the work of the devil.
Read the very specific, very detailed, very mind boggling, common sense defying, devoid of all logic, even diabolical works of the left!
This book should be a continuous collection of the lunacy that the liberal left is generating. Should be....
It would be interesting to revisit this book in the next decade or two....

Howard Granger
5.0 out of 5 stars Mark Dice is the cure!
21 April 2019
Format: Kindle EditionVerified Purchase
Utterly effective recital of all the evil the leftards are afflicting us with. The cure is simply to get back to what has worked for millennia-good old-fashioned morality and discipline. There. That wasn't too hard was it?
Read more
Helpful
Comment Report abuse

Amazon Customer
5.0 out of 5 stars Informative and engaging read.
13 February 2019
Format: PaperbackVerified Purchase
Dice details the liberal agenda, with its relentless attack on society and family values. Hundreds of references back up his points. A good and informative book.
Read more
Helpful
Comment Report abuse

Michael S
5.0 out of 5 stars Great read for helping to understand where the left is coming from.
3 January 2020
Format: Kindle EditionVerified Purchase
Well researched and written. I would not expect anything less from Mark Dice the MSN.
Read more
Helpful
Comment Report abuse

Go to Amazon.com to see all 884 reviews 4.9 out of 5 stars
Get FREE delivery with Amazon Prime
Prime members enjoy FREE Delivery and exclusive access to movies, TV shows, music, Kindle e-books, Twitch Prime, and more.
> Get Started
Back to top
Get to Know Us
Make Money with Us
Let Us Help You
And don't forget:
© 1996-2020, Amazon.com, Inc. or its affiliates