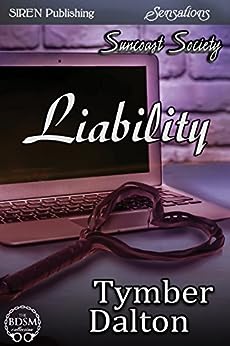 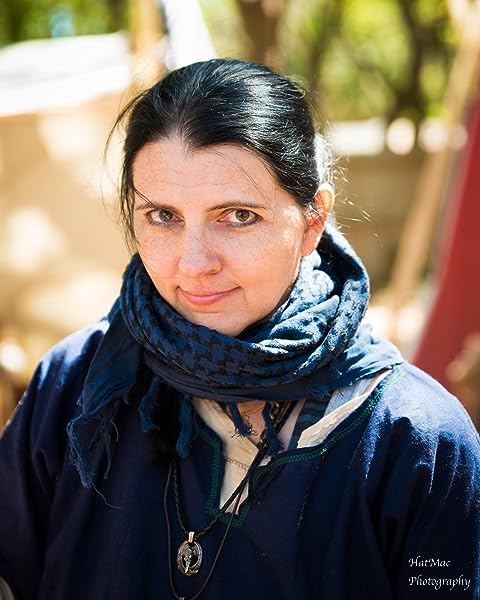 IngSav
5.0 out of 5 stars Awesome interactions with an unusual dynamic and hot action in a beautiful, caring love story!
Reviewed in Australia on 6 January 2018
Verified Purchase
These characters are so real I wish I could be friends with them too!! There's nothing too polished or unrealistic about these people, they're real people you feel like you could know (or wish you did!)!
I love Tymber Dalton's Suncoast Society series and this novel is proof that they are just as good at the #33 book as they were when I read that amazing #1 book!! I'm hooked and still reading more....
I love following the dynamics and evolution of the newly formed relationships and the developing bond(s) between characters.
It's even better that, when one of these novels in the series finishes, these same characters are rarely farewelled...they'll likely turn up elsewhere in the series when I keep reading the next...WINNER!

Little miss t
5.0 out of 5 stars Another great read
Reviewed in the United Kingdom on 30 December 2016
Verified Purchase
Another great read from a fantastic series. I really don't think you can go wrong with the Suncoast society series for an excellent read that will keep you engaged right from the world go.

A great page-turner, with lovable characters and plenty of references to our previously loved characters too. Would recommend.
Read more
Report abuse

Kim
5.0 out of 5 stars Love you Tymber
Reviewed in Canada on 27 October 2018
Verified Purchase
As usual, Tymber does not disappoint. Great book!
Read more
Report abuse

A. N. Ross
5.0 out of 5 stars You can't go wrong with...
Reviewed in the United States on 28 August 2017
Verified Purchase
A fantastic read like this! I highly recommend it! It's about love, acceptance, patients, perseverance, and trust. Its about life, friends, jobs, and the normally abnormal. Dalton had perfected the art of pulling at your heart strings and she certainly does not disappoint here. Don't pass up this opportunity to be sucked into this fantastic world!
Read more
Report abuse

Kathryn
4.0 out of 5 stars Which means it is not one I will reread over and over again like some of the other books in the series
Reviewed in the United States on 11 August 2016
Verified Purchase
This series is a must read for me so I would rate the whole series 4 or 5. This one is a 4 for me. I do enjoy the author writing style and sense of humor so even if I may not love the characters in a book, if the blurb interests you, I say read it!!
Read more
Report abuse

Toi Acton
5.0 out of 5 stars Loved it
Reviewed in the United States on 12 June 2016
Verified Purchase
Just keeps getting better, I love this series. Mason returns to Sarasota and helps Cole and Kim find the balance in the kink side of their relationship, one thing leads to another and all three are in a relationship. A guy from Mason's past shows up and hurts him, can their relationship survive the aftermath?
Read more
Report abuse
See all reviews
Back to top
Get to Know Us
Make Money with Us
Let Us Help You
And don't forget:
© 1996-2021, Amazon.com, Inc. or its affiliates