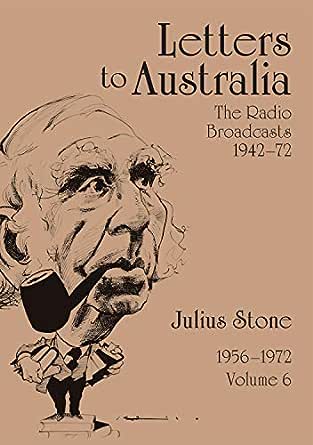 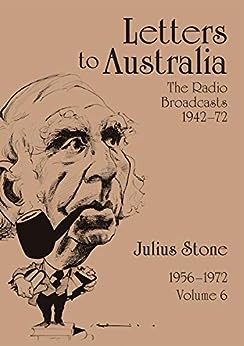 The years 1956–72 were as eventful as any that had gone before, and Julius Stone touched on many international issues. The hydrogen bomb and the space race were popular topics. Decolonisation and independence in Asia and Africa were covered, especially Indonesia and South Africa. He spoke about the Cold War, Vietnam War and relations with China.