Skip to main content
Let My Daughter Go: A Mind-Blowing Christian Fiction Thri... and over 1.5 million other books are available for Amazon Kindle . Learn more 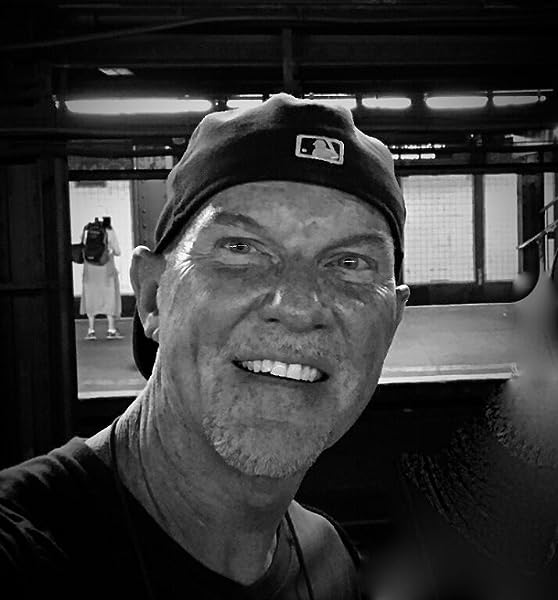 Page 1 of 1 Start overPage 1 of 1
Previous page
Next page
Start reading Let My Daughter Go on your Kindle in under a minute.

4.7 out of 5 stars
4.7 out of 5
242 global ratings
How are ratings calculated?
To calculate the overall star rating and percentage breakdown by star, we don’t use a simple average. Instead, our system considers things like how recent a review is and if the reviewer bought the item on Amazon. It also analyses reviews to verify trustworthiness.

Justine Pitman
5.0 out of 5 stars Fast pace, great read a real page turner
Reviewed in the United Kingdom on 25 January 2021
Verified Purchase
I really enjoyed this book it's not my usual choice but I thought I would give it a go anyway. I'm really glad I did, it's a gripping story and is fast paced. I read this in less than a day a real page turner , you don't want to put down. I would recommend this author and book.
Read more
Report abuse

Robert Foote
4.0 out of 5 stars Just ok
Reviewed in Canada on 9 July 2020
Verified Purchase
Storyline promising at the beginning, but did not deliver in the end. Flow and character development a little weak. If on sale, try it. If not, pass.
Read more
Report abuse

Karri Compton
4.0 out of 5 stars Solid thriller, not scary, though
Reviewed in the United States on 6 June 2020
Verified Purchase
I’ve read all of Creston’s novels, have been there from the very beginning, and have loved them. He has a unique flavor to his fiction. Let My Daughter Go is a solid offering.

Maybe it’s because I read some other pretty hard core mystery/suspense/thriller novels, but this one didn’t grip me with anticipation like the first book in the series did. The antagonist was angry and tortured, but never really hurt anyone, just threatened to.

I did enjoy the plot and Deetz’ character, as well as Leena and Tyson (would have liked to see much more of Tyson in this book since we got to know him so well in Signs of Life). All in all well written, but for some reason it just didn’t grip me like the first book in the series.
Read more
5 people found this helpful
Report abuse

Missy Caulk
5.0 out of 5 stars Thriller
Reviewed in the United States on 8 June 2020
Verified Purchase
I love Christian thrillers and Creston Mapes is fantastic.

I loved this sequel to his first book Signs of Life; however this one is far more intense as the characters are truly developed. One thing I really like is the way faith is woven into his stories but not in your face.

I can't wait to find out in #3 what happens to the plumber, who is falsely accused, Kelsey the girl who was kidnapped and the father of Hunter who trying to protect his son and held up a faster investigation.

Foster care systems in the US needs systemic overall, thousands of kids grow missing every year. Human trafficking is at an all time high and Creston brings in one of the ways they are doing it...via shipping containers. I appreciate Mapes bringing those into the discussion. This needs to be brought in more as it becomes more well known what is really going on. Thank you for being apart of the discussion.

Cori
5.0 out of 5 stars Page turner!
Reviewed in the United States on 9 December 2020
Verified Purchase
WOW! I read this book in 3 hours! I could not put it down. After reading the first book in the series in a couple days time, I found out it was the first in a series and quickly bought this book. This book is definitely a thriller. Someone said it isn't scary, but if you think kidnapping, mass murder, and sex trafficking is scary, then it definitely is.

I was delighted to see that the third in the series, I Pick You, is releasing tomorrow (12/9/20), and I have already pre-ordered it! Definitely adding Creston Mapes to my favorite authors list.
Read more
One person found this helpful
Report abuse
See all reviews
Back to top
Get to Know Us
Make Money with Us
Let Us Help You
And don't forget:
© 1996-2021, Amazon.com, Inc. or its affiliates