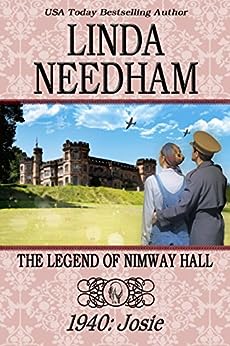 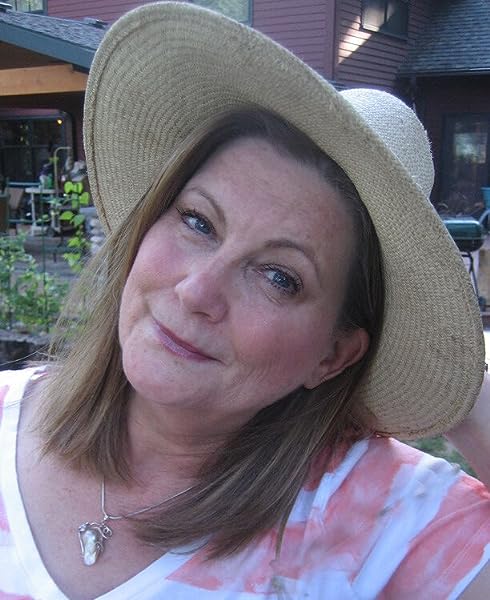 Linda Needham is an award-winning USA Today bestselling author of twelve full-length romance novels. With her lush and sensuous stories set in Medieval, Regency, and Victorian England, Linda is best known for her dangerous heroes and the fierce-hearted heroines who bewitch them, defy them, and love them til the end of time. Born and raised on the beaches of Southern California, Linda now lives in Oregon with her hero husband and Pippa, the Portuguese Water Dog.

4.4 out of 5 stars
4.4 out of 5
59 global ratings
How are ratings calculated?
To calculate the overall star rating and percentage breakdown by star, we don’t use a simple average. Instead, our system considers things like how recent a review is and if the reviewer bought the item on Amazon. It also analyses reviews to verify trustworthiness.

JD
3.0 out of 5 stars Too many Americanisms
Reviewed in the United Kingdom on 12 June 2018
Verified Purchase
I enjoyed this book, however there were far too many Americanisms. If you're going to the trouble to research things it would be a good idea to check out the simple things like the money used. Pound coins was a very annoying silly mistake.
As I said I liked the story and the series but not too sure about this author.

Valerie A Kader
3.0 out of 5 stars Bland
Reviewed in the United States on 8 April 2018
Verified Purchase
I love historical romances! This is my first book by this author, and it was ok. I picked it up because of the Nimway Hall series, which started with a couple of books by two of my favorite authors. It had an intriguing premise - young Hall guardian and soldier occupying Hall for war efforts fall in love. The heroine, Josie Stirling, was mildly compelling - pretty and independent, if a little stubborn and rash. The hero, Lt Col Gideon Fletchard, was also mildly compelling - handsome and brave, if a little bit scarred, inside and out. They had some chemistry, but no sizzle. The storyline was unique and entertaining. Overall, not a bad book, just never caught fire for me.
Read more
One person found this helpful
Report abuse

Rgrainer
4.0 out of 5 stars This was the story I liked best from Nimway Hall
Reviewed in the United States on 6 April 2018
Verified Purchase
And the one I have wanted to read since I first heard of Nimway Hall. I liked the idea of hearing more about the home efforts of WWII in England. I loved that aspect of it. I didn't realize how many things they did. I really liked both Josie and Gideon. I guess my only quibble is how easily Gideon changed his mind at the end. As stubborn as he seemed to be, it didn't seem to flow. That made the ending seem too easy to me.

That being said I loved many aspects of this story. Gideon and Josie are great characters, the setting in both time and place was well detailed, the steamy scene was near the end and the action was interesting with a big twist at the end, and there were some scenes that made me laugh out loud. All in all, it is a great story, except for the one thing I pointed out earlier. Try it yourself and see that the Greatest Generation did as much at home as in battle. Enjoy!
Read more
Report abuse

Amazon Customer
5.0 out of 5 stars The Legend of Nimway Hall
Reviewed in the United States on 3 May 2018
Verified Purchase
This is the fourth book in a series by different authors telling of the guardian of Nimway Hall and her influence on those around her. The influence of Marlin and his “ball of light” is prevalent in all of the stories. It is a story of the Second World War in England in 1940 and the people who tried to prevent Germany’s invasion. Wrapped in ,love and danger you will follow Josies journey to find her true love amid spies and mystery.
Read more
One person found this helpful
Report abuse
See all reviews
Back to top
Get to Know Us
Make Money with Us
Let Us Help You
And don't forget:
© 1996-2021, Amazon.com, Inc. or its affiliates