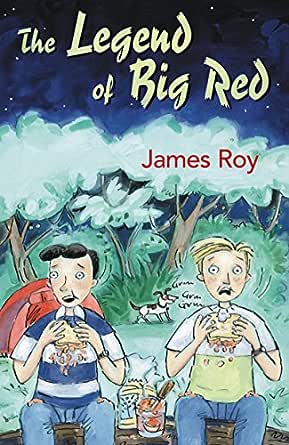 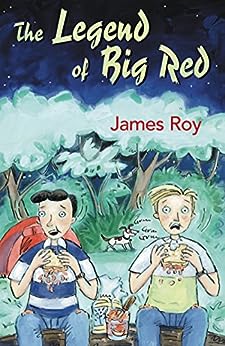 In this exhilarating adventure story, James Roy will take you on a journey more electrifying than camping in a thunderstorm. --This text refers to the paperback edition.

James Roy was born in western New South Wales in 1968 and spent much of his childhood in Papua New Guinea and Fiji, adventuring by day and reading books at night. Then one day, tired of reading books by dead people, he decided to start writing his own. Since his first novel was released in 1996, James has written a number of critically acclaimed works of fiction and non-fiction for young people, including the CBCA Honour Books Captain Mack and Billy Mack's War, and six CBCA Notable Books. In 2008, Town also won the Ethel Turner Prize for Young People's Literature in the NSW Premier's Literary Awards, as well as the Golden Inky in Australia's only teenage choice awards. Anonymity Jones won the 2010 Western Australian Premier's Book Award for young adult literature.

James lives with his family in the Blue Mountains. He enjoys trying to make music and art, doesn't like olives very much, and hasn't entirely abandoned his dream of sailing around the world. --This text refers to the paperback edition.