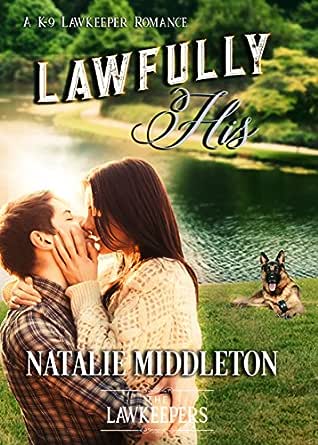 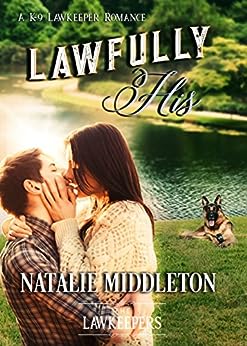 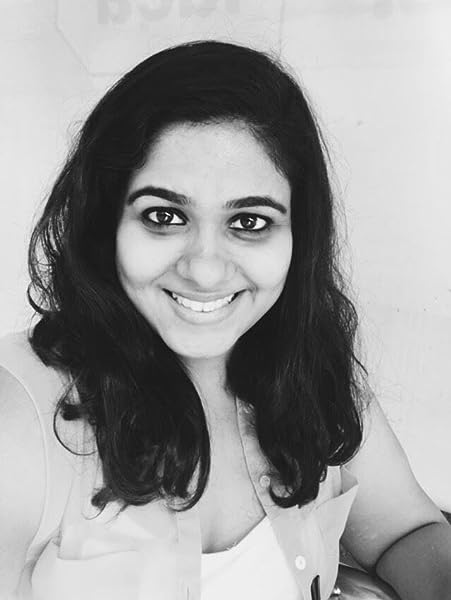 Melissa Campbell was losing everything. She risked everything when she packed up and moved to Longview, Texas to Cape Elizabeth, Maine. She was a newbie K-9 Officer with her German Shepard Jimmy, and her colleagues made sure she knew it. Melissa's confidence was battered, even though she was still recovering from leaving an abusive ex. Some wounds just did not heal.

Erik Flynn was a bestselling author. Not him, actually, his pen name, Pat Harrington was. After churning out dozens of mysteries that won acclaim, Erik stared at blank pages every day. To escape his frustration (and his publisher), he moved to a small town he randomly found on the map. He was belligerent, frustrated, and a recluse. But when he sees a brave police officer standing up to a drug addict, something changes for him. Her defeated eyes spoke to him, and even though he tried, he just couldn't let go.

When a shaky friendship ensues, Erik finds peace he has not known before. Writing seems to flow faster, and Erik is in awe of the woman he is slowly falling in love with. Erik may have considered their relationship as being friends, but for Melissa, his support means so much more. She starts to fall for the man with a rough exterior, only to find a gentle and considerate man behind the mask. But when her past collides with her present, it takes all her strength to hold on. When possibly the biggest case of her career lands in her lap, she needs to find a strength she does not have to lead Jimmy.

Can Melissa finally find her peace among her challenges? With Erik's help, can she truly set her past free? Can Erik let go of his hesitations and be with the woman he loves?

The Lawkeepers is a multi-author series alternating between historical westerns and contemporary westerns featuring law enforcement heroes that span multiple agencies and generations. Join bestselling authors Jenna Brandt, Lorana Hoopes and many others as they weave captivating, sweet and inspirational stories of romance and suspense between the lawkeepers — and the women who love them.

The Lawkeepers is a world like no other; a world where lawkeepers and heroes are honored with unforgettable stories, characters, and love.

** Note: Each book in The Lawkeepers series is a standalone book, in a mini-series, and you can read them in any order.

Nethanja Koenen
5.0 out of 5 stars Finding courage
25 August 2018 - Published on Amazon.com
Verified Purchase
Melissa is a K9 officer and during her dayly work she meets Erik. After a little while they become good friends. But after an abusive relationship she doesn’t trust people and her self confidence is totally gone. Erik and her dog Jimmy help her to get it back. What will happen when her ex finds her, can she be strong when needed?
I really loved this story, the way Erik helps Melissa to find her confidence back and the beautiful connection between Melissa, Erik and Jimmy. Looking forward to read more books of this author. Btw this whole series is worth reading.

Ginny Sterling
5.0 out of 5 stars Loved it
12 August 2018 - Published on Amazon.com
Verified Purchase
Nothing touches me more than a story about a girl that finds her worth and her inner strength. Bravo, Nathalie! I loved your story!
Read more
One person found this helpful

Zon Customer
5.0 out of 5 stars Great book but an up and coming author!
24 August 2018 - Published on Amazon.com
Verified Purchase
This book has it all-a dog, romance, a bit of danger and a wonderful story. You don't want to miss your chance to read this book filled with strong characters and a heartfelt message.
Read more

SLW
5.0 out of 5 stars Love for the Law keepers
1 September 2018 - Published on Amazon.com
I truly enjoy these books! They are all different and well written amd full of adventure and love. Melissa was a great k9 officer but because of her x boyfriend she lacked tye confidence she needed to believe she was good and that she could do her job. Erik was an author who had mind block and was trying to write a new book. He was out walking on the day Melissa was trying to bust a druggie. When she told him to leave the area becauze it was dangerous he decided he wanted to meet the courageous lady cop. Melissa was scared to be friends with him. Her x boyfriend had really been abusive to her and she didn't know if she wanted a man friend. But she soon decided it wouldn't hurt to have a friend. Her and Erik hit it off and were soon together a lot. One night when she was working a kidnapping case Erik picked her up to take her home he had made soup and forgot it at his house. He left her at her house to get comfortable while he retrieved the soup. Her x Robbie showed up before she could get inside. M3lissa found her courage to do what she needed to do when Robbie began hurting Erik. She had Jimmy her k9 guard Robbie to protect her and Erik. She handcuffed him and called headquarters to pick him up. She realized she loved Erik. They soon solved the case of the kidnapping. Erik and Melissa realized they were good together and didnt want to be apart anymore. I highly recommend this book!
Read more
One person found this helpful

Lynn
3.0 out of 5 stars REALLY needs a proofreader.
12 August 2018 - Published on Amazon.com
The story was good, but difficult to read. Page after page had grammar errors such as verbs in the wrong tense and the wrong word used in a sentence that was spelled correctly but used incorrectly. For example: “...the roses smelt...”, “...the image if her haunted eyes...”. I rarely write a negative review as I respect the talent and dedication an author invests in writing their book. However, this novel was so difficult to get through because of the poor grammar, I hope some needed edits can be completed on, at least, the electronic copy.
Read more
2 people found this helpful
Go to Amazon.com to see all 10 reviews 3.8 out of 5 stars
Get FREE delivery with Amazon Prime
Prime members enjoy FREE Delivery and exclusive access to movies, TV shows, music, Kindle e-books, Twitch Prime, and more.
> Get Started
Back to top
Get to Know Us
Make Money with Us
Let Us Help You
And don't forget:
© 1996-2020, Amazon.com, Inc. or its affiliates