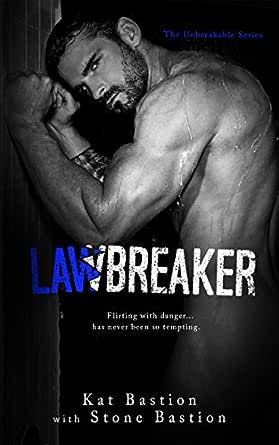 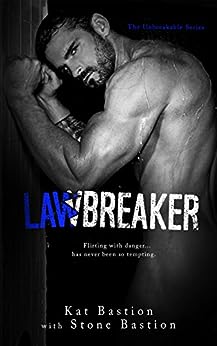 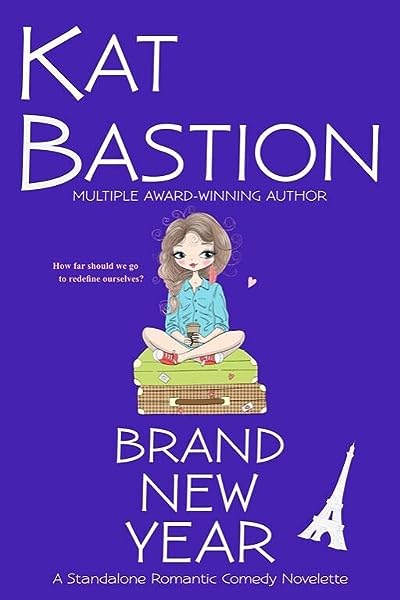 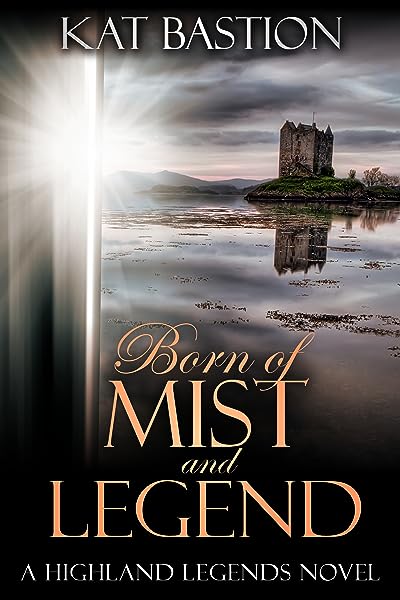 Autumn - Agents of Romance
4.0 out of 5 stars A story with a special kind of sophistication that goes just a little bit deeper...
Reviewed in the United States on 19 September 2018
Verified Purchase
Shay Morgan trusts no one. She lives by her own rules and is more than capable of taking care of herself. Landing a job as a bartender at Loading Zone feels like a step toward something resembling stability.

Until her arrogant new boss rips it all away.

Ben Bishop can’t believe someone in his club would hire someone who looked as young as the girl standing behind the bar. She’s as gorgeous as she is tough. She never backs down and looks him right in the eye. Even when he fires her without reason.

After chasing her down and offering her another job that keeps her close, he catches a glimpse of the real beauty that she hides behind a tough exterior. And it’s a beauty that he will do anything to protect.

He knows that even though the attraction between them is something that they both can’t deny, there’s still something that she’s holding back. He’s going to prove to her that not only can she trust him with her secrets – but with her heart and soul.

Lawbreaker is far from your typical romance. It’s a story with a special kind of sophistication that goes just a little bit deeper.

Shay will inspire you for her strength and Ben will make you swoon with his passion. They shine so brightly together even when surrounded by the brilliant cast of characters that make up the Michaelson family.

Every time you read something from Kat and Stone Bastion, you know that is going to be an experience unlike anything else. And it’s one that you won’t soon forget…
Read more
One person found this helpful
Report abuse
See all reviews
Back to top
Get to Know Us
Make Money with Us
Let Us Help You
And don't forget:
© 1996-2021, Amazon.com, Inc. or its affiliates